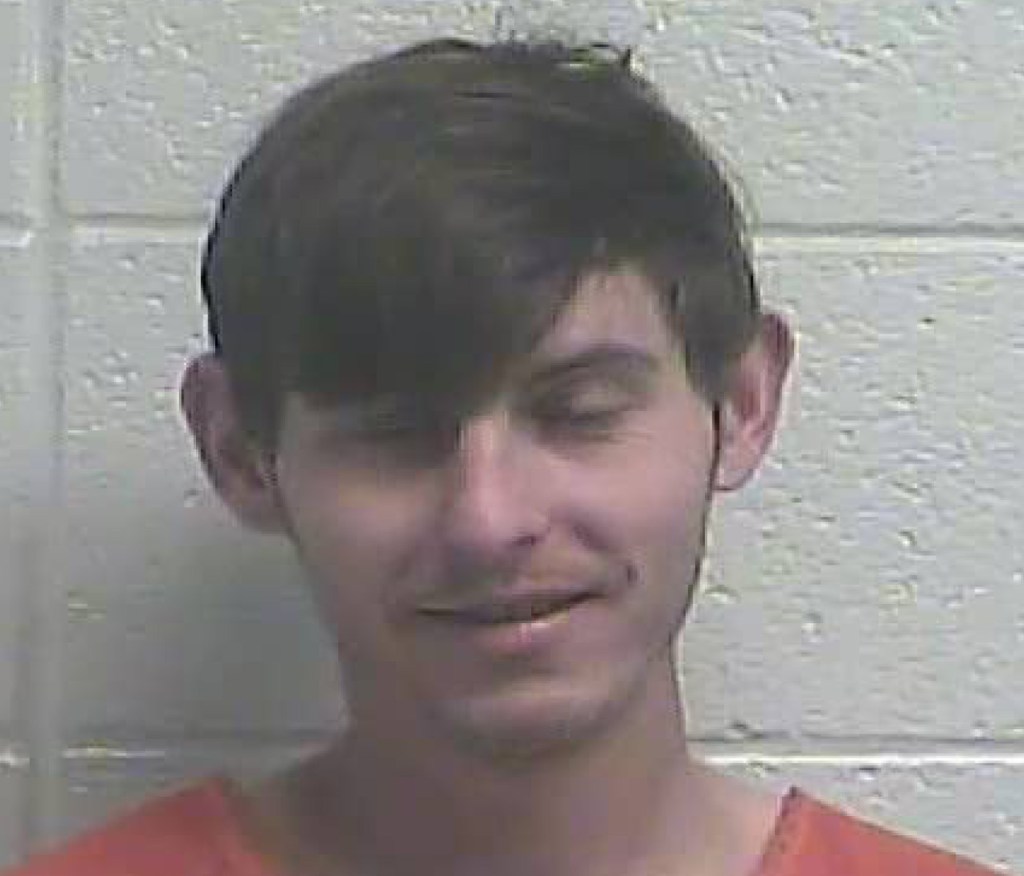 A Nicholasville man was arrested on Dec 8 on charges of possession of marijuana and fourth-degree dating violence.

Jimmy Dean Robinett, of 404 Maple Street #A, was in an argument when he pushed his victim down and struck him or her in the head, according to a citation released by the Nicholasville Police Department.

Robinett also allegedly choked the victim and was detained for an investigation. While being investigated, Robinett admitted to being in possession of marijuana.

The officer located marijuana in Robinett’s pocket. Robinett alleged that it was approximately 6 grams of marijuana which he bought for his personal use throughout the week. Robinett was also found to be in possession of THC wax, which he stated he melts onto his “blunts,” according to the same report.