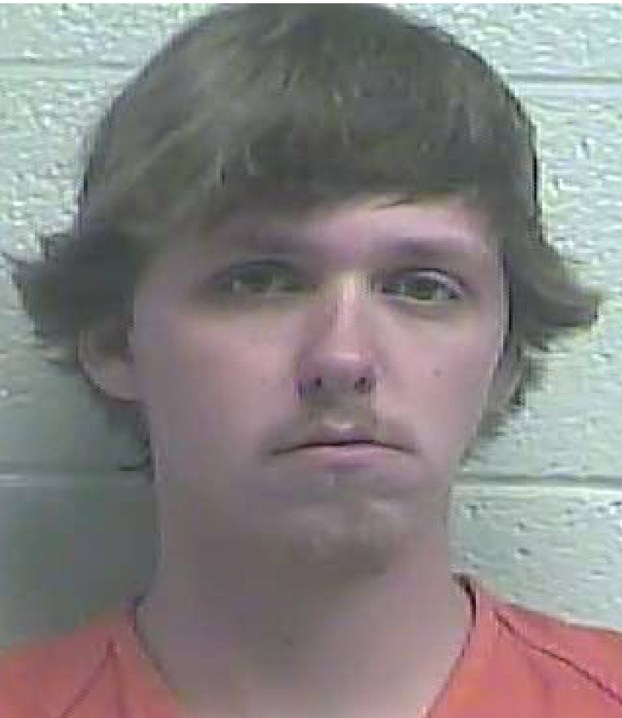 A Nicholasville man was arrested Dec. 9 on charges of careless driving and trafficking in marijuana.

Christopher Pope, of 117 Polk Court, was observed traveling north on Main Street without headlights, according to a citation released by the Nicholasville Police Department.

The officer alleges in his report that Pope was operating the vehicle in a careless manor by not using his headlights and causing an inconvenience to other vehicles on the roadway.

Upon contact, Pope did not have his driver’s license on him and admitted to smoking marijuana one hour before operating the vehicle. Pope also admitted to having marijuana and scales in the vehicle and stated that the drugs were for personal use, according to the same report.

In the vehicle, officers located a small black box which contained a large ziplock bag with suspected marijuana and a scale. Pope had approximately $313 in cash on his person, according to the report.

A marijuana pipe was also located in the back seat with suspected marijuana residue inside.

While the officer conducted his investigation, he alleged in the report that Pope’s phone would illuminate itself without touching or unlocking, and it could be observed that several subject’s were contacting Pope about suspected marijuana transactions.

Pope was arrested and taken to Jessamine County Detention Center where he was charged with careless driving, first offense trafficking in marijuana (less than 8 ounces), failure to illuminate head lamps and license to be in possession.

A Nicholasville man was arrested on Dec. 3 on charges of public intoxication, possession of a controlled substance and possession... read more