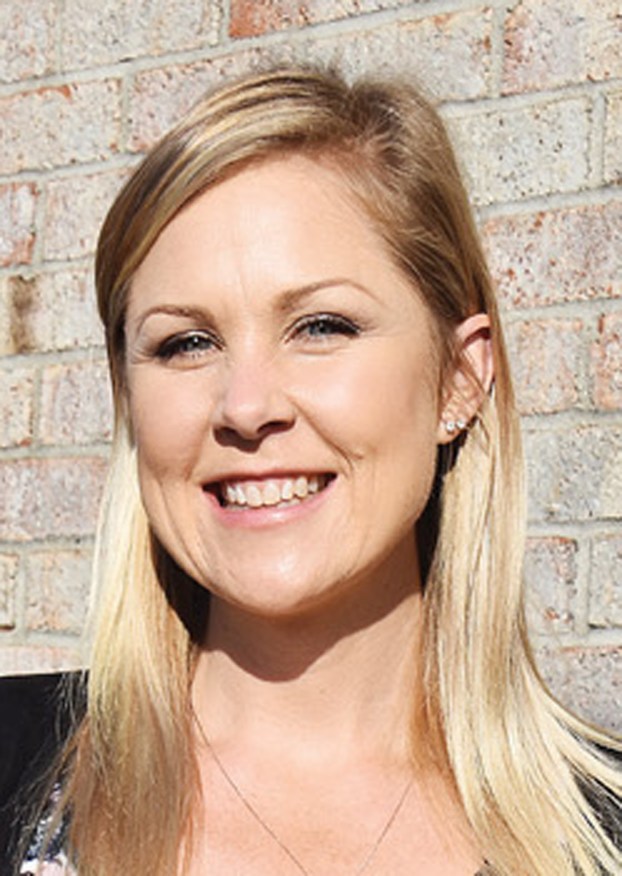 With so much negative news in the world today, it is always nice to hear positive messages when you turn on your television or flip through the pages of your local newspaper. Unfortunately for most, you have to take the good with the bad, and news as we all know is always both.

Although, when I sit in my chair and receive an influx of news about a community coming together and helping one another, not because they have to but because it is the right thing to do, I can’t help but stop and want to take a moment to tell you, “Great job Jessamine County! I see you!”

Some could argue it is Christmas time and everyone is in the spirit of giving. Others could say it is the busiest time of the year, there is no slowing down until after New Year’s.

As we all rush around in our busy lives, I get the amazing advantage of being able to watch the county and its residents; and hear the stories of neighbors going above and beyond.

I see you Jessamine County, and I have to tell you, I’m impressed!

I came from a world and a society on the West Coast where everyone was so busy chasing the American dream I believe most never even stopped long enough to ask themselves if what they where chasing is what they even really wanted.

When the reality hit us, we packed up a big rig and headed east as fast as we could. My husband and I even joke that when we flew back west and had a layover in Vegas just touching down and changing planes we could tell we were back on the West Coast.

Imagine, if you can, no one looking where they where going, hardly anyone smiling, rushing, eyes glued to phones, irritation and annoyance evident most everywhere you looked.

I mean I know we were at an airport and not many people are ever happy there, but it was seriously on overload, I tell you.

Nowadays most don’t have the time, or take the time, to stop and help their fellow man. Attentions out West focus usually selfishly, and most are too busy to bother.

Now, I’ve known some unselfish people. Don’t get me wrong, not everyone is out for themselves over there, but far fewer people stop to smell the roses or do the right thing out of human decency than what I have witnessed only two weeks into my position here.

My email and office have been flooded with people who have stepped forward to help one-another, not for recognition, not because they are getting paid, and not because they want me to write a story. Anonymous tips and calls come in with news that this county takes care of its own and even those only passing through.

In a day and time when the world rarely stops and turns unselfishly to their neighbor to lend a helping hand, I wanted to say “Wow! I see you, I hear you.” And without mentioning names I applaud you all. Great job Jessamine County!

Everything may not always be perfect, but keep up the good work because you are helping make the world a better place and setting an example that is rare in the world we live in today.

To use a favorite quote, English poet John Donne wrote that “no man is an island.” Well, guess what? No... read more