Wouldn’t change my roots — or my wings 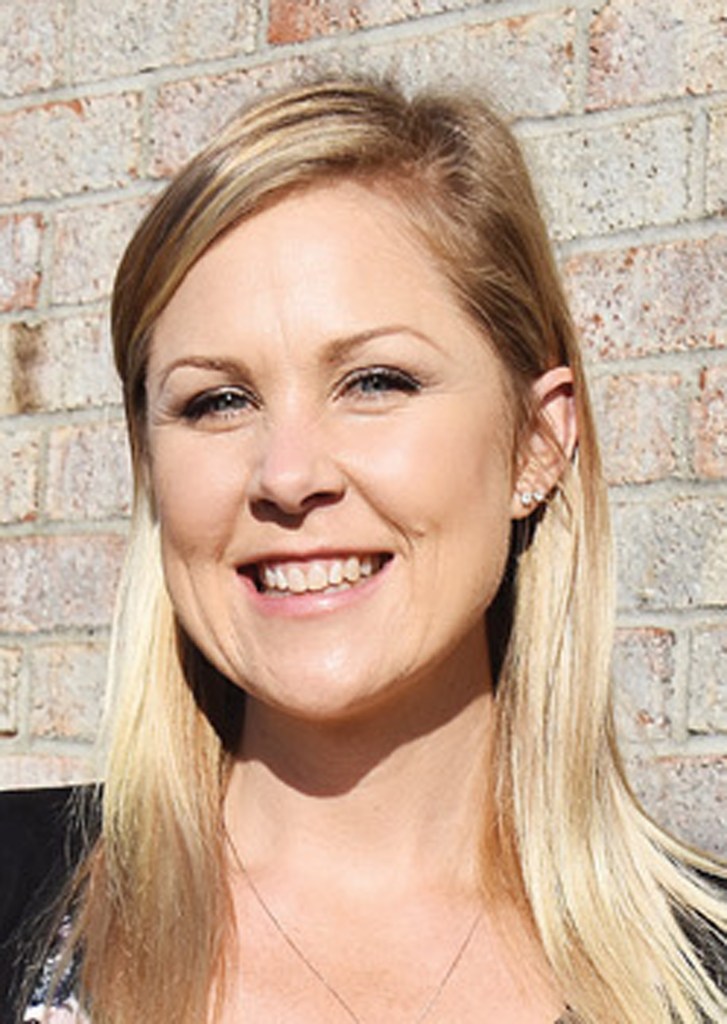 As we ease into these first weeks of December, and time races forward towards Christmas and a new year, I wanted to give you a little something to help you “get to know” your new editor.

Just coming out of November, a month to reflect on what we are thankful for, I paused this last week in the middle of it all to reflect on where I was a year ago and where I am now.

If you picked up last week’s edition you may have read that I am not a Kentucky native. My roots run far off to the West Coast and the sunshine state of California. In fact, last year at this time, I had never even stepped foot on Kentucky soil.

Back then, I was sitting in Northern California dreaming of getting on a plane a week later and touching down in what I knew in my heart, before I  ever even visited, had to be my new home — Kentucky!

To make a long story short, or as summed up as possible, about one year ago, my husband and I boarded a plane with hopes that a place we had never even visited could and would be a place we could call home.

We touched down in Louisville, rented a car and only booked one hotel room for the first night we were in town. We took four days and drove around the whole state — north towards Ohio and south towards Tennessee.

We visited places we had seen online, ones that just looked “cool” on a map and some we never expected.

At the end of day three, my husband looked at me and asked, “So what do you think? Should we do this?”

My response is obvious.

I had known before we even left we would call this new place home. But then came the hard part, flying home to tell family.

I was offered a job in Anderson County shortly after returning home, shocked but eternally grateful the editor at The Anderson News took a chance on a girl from California.

We sold and packed up our house and headed east.

With tearful goodbyes, we closed a chapter on the only life we had known, and set out to a new life in a state where we knew no one; and knew nothing about it except the wonderful impression it left on us just two short months before.

I have received mixed comments over the last year. Some call us insane for ever leaving a place like California. Others call us crazy for ever having lived there.

Truth be told, I wouldn’t change my roots or my wings for anything.

I am thankful and grateful for the time I spent growing up in California, as well as blessed and thrilled for the opportunity to spend the rest of my life here with “ya’ll.”

Through all the changes this last year, being able to land here in Jessamine County in this new role is a Christmas present I never expected.

I am thankful for the opportunity and excited to spend time in the community getting to know everyone over the new year, and hopefully for many more to come.