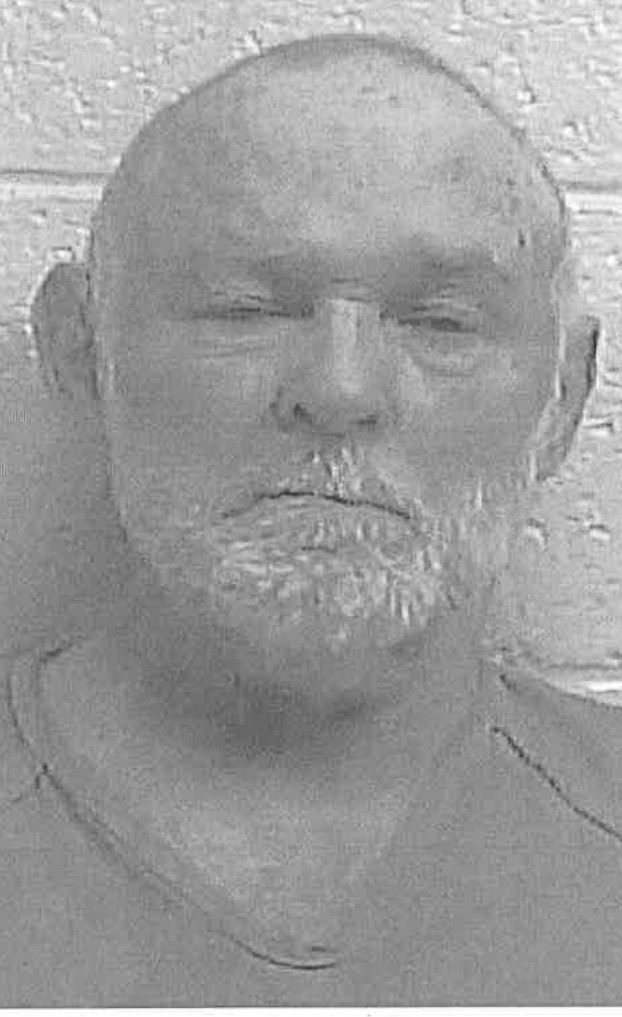 A Nicholasville man was arrested Nov. 30 on charges of criminal mischief, fleeing or evading police, leaving the scene of an accident and driving under the influence, according to a report by the Jessamine County Sheriff’s Office,

Jackie Barbee, of 906 Chris Drive, was involved in a non-injury motor vehicle collision and, according to the report, fled the scene of the accident on foot when officers arrived. Officers located a large bottle of whiskey in the vehicle, which the report alleges Barbee had mostly consumed.

Officers cleared the scene and,  according to the report, were unable to locate Barbee. He later allegedly returned to the scene and proceeded to scream at the people involved.

Barbee was later located at his home and again fled from officers,  eventually being caught on Clyde Drive where he was taken into custody.

Following are the reports released from the Nicholasville Police Department and the Jessamine County Sheriff’s Office: — Rico Walker, 22... read more