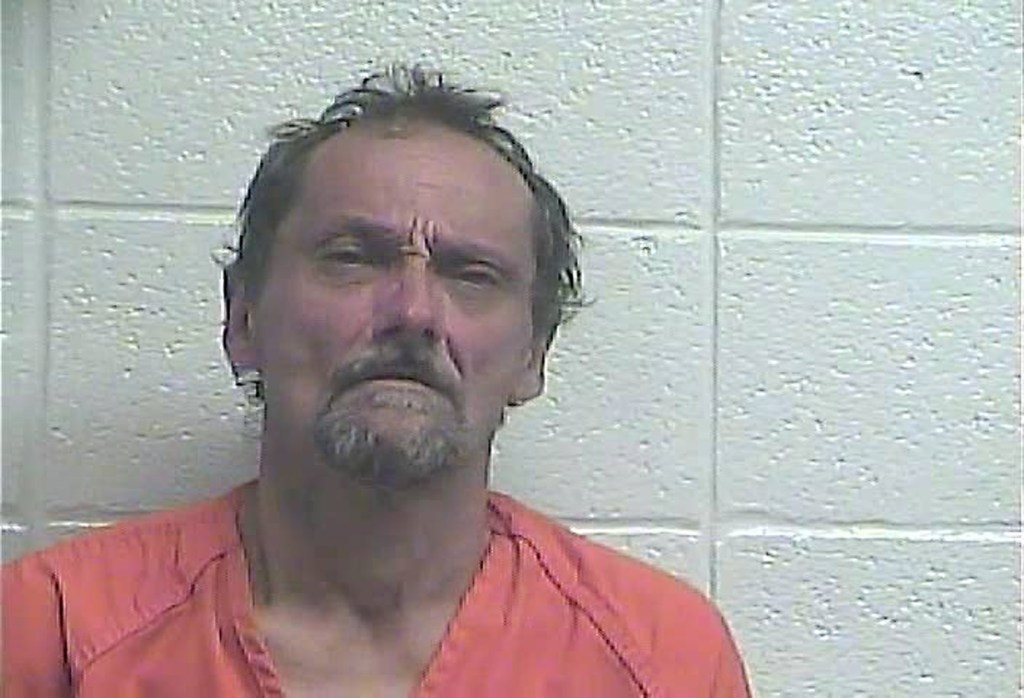 A Nicholasville man was arrested on Nov. 27 for fleeing and evading police, according to a citation issued by the Nicholasville Police Department.

Kevin Johnson, of 2015 Pollard Pike,  ran on foot from officers towards North Main Street after he was told he was wanted for a probation violation. According to the report, Johnson navigated his way over a creek with steeps side and ran into the roadway, forcing vehicles to break hard to avoid striking him.

Johnson was located hiding under a vehicle on Imperial Way a few blocks away, according to the report.

During his attempt to evade police, according to the report, Johnson placed himself and officers in oncoming traffic and created a substantial risk of serious physical injury.

Johnson was arrested and taken into custody on charges of fleeing or evading police on foot in the first degree.