Man arrested for public intoxication, was ‘looking for a badass mustang’ 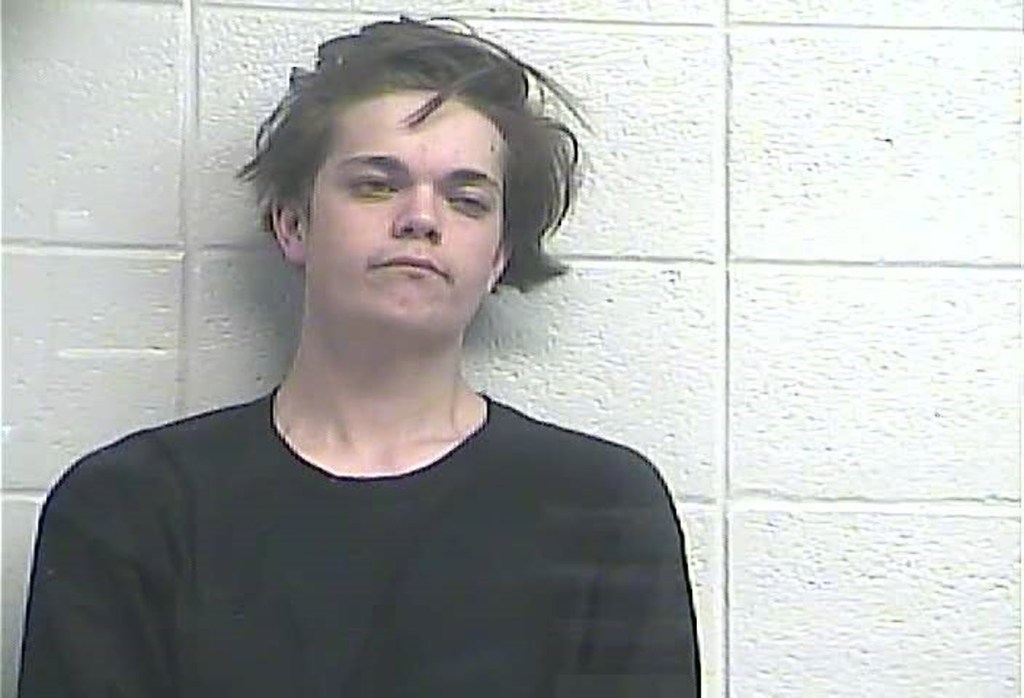 A Nicholasville man was arrested Nov. 27 for public intoxication after pointing at cars and appearing to be directing traffic on Third Street, according to a report released by the Nicholasville Police Department.

Peyton Norman, 18, of 101 Richmond Avenue, was under the influence of a narcotic and was also described as being a danger to himself and others, according to the report.

Norman had slurred speech and kept repeating that he was in the area “looking for a badass mustang.” According to the report, Norman’s pupils were constricted and he could not have a coherent conversion.

Norman was arrested and transferred to Jessamine County Detention Center were he was booked for public intoxication (excluding alcohol).