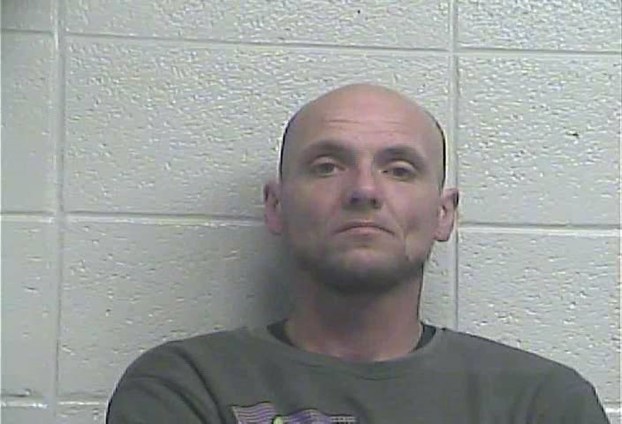 A Lexington man was arrested  on Dec. 3 for possession of a controlled substance and drug paraphernalia, according to a citation released by the Nicholasville Police Department.

Adam Russell, of 169 North Limestone Drive, was seen leaving the area of West Maple Street when officers arrived after being dispatched to the scene of a collision, according to the report.

Russell was located on Shun Pike wearing a gray sweat jacket and told the officers that he was not involved in the collision, although did help a female out of the vehicle, according to the report.

The report stated Russell appeared to be nervous and could not stand still. Russell gave the officer permission to search him, which revealed three pieces of paper folded up in his pants pocket. Inside each piece of paper was approximately one gram of suspected methamphetamine, according to the report. Russell also had a digital scale with white residue on it, according to the report.

Russell advised the officer that the narcotics were in fact methamphetamine and that he found the drugs in the parking lot of Lake Mingo, according to the report.

Man arrested for public intoxication, was ‘looking for a badass mustang’

A Nicholasville man was arrested Nov. 27 for public intoxication after pointing at cars and appearing to be directing traffic... read more