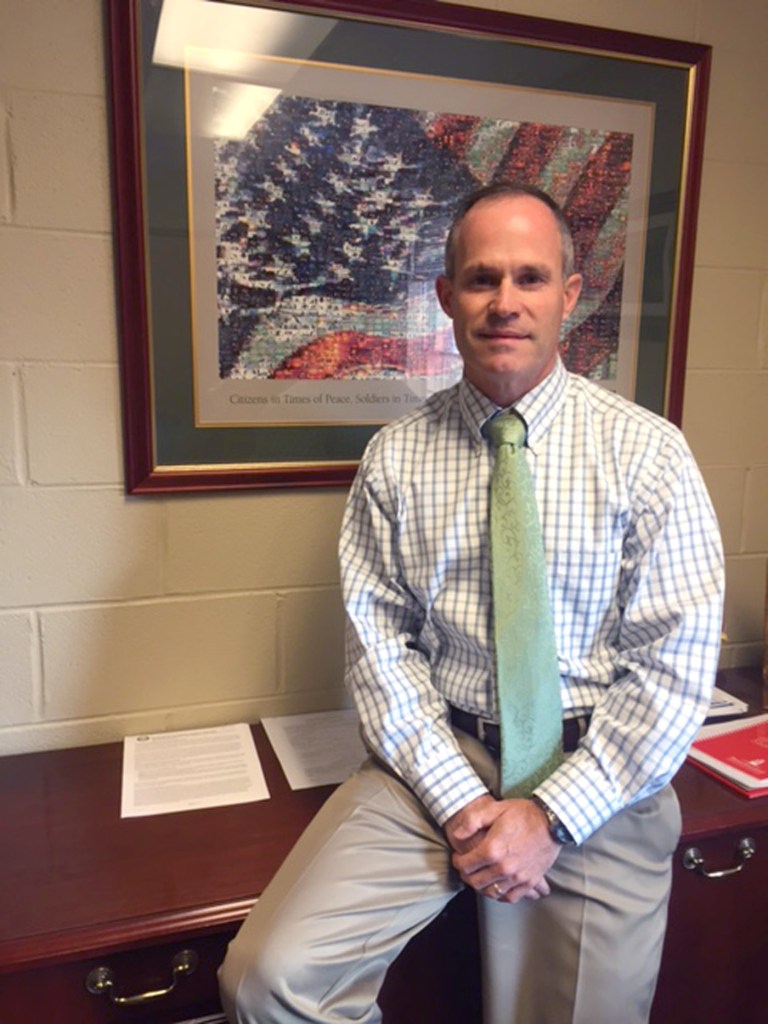 Jessamine County faces a similar situation as many other surrounding counties when it comes to the shortage of bus drivers on staff with the school district.

This shortage has caused some current bus routes to run behind schedule and later than normal. Superintendent Matt Moore of Jessamine County Schools said the district could use as many as eight new bus drivers.

“Jessamine County is in a similar situation as surrounding districts,” Moore said. “This is a common challenge everyone is facing. We are doing everything that we can to get the word out. We utilize Jess FM, get the news to the community, also have a publication we do twice a year with the fiscal court.

“For a couple weeks we have pushed the word. We have set up buses that have banners with starting pay even saying the position comes with benefits. We are trying to get the word out as much as we can.”

Moore said the school district has substitute bus drivers, although this year’s situation is unlike they have seen in other years.

What makes it more unique, he said, is the school district cannot find enough drivers to handle all of the routes.

Moore explained that some drivers are out for extended periods of time due to health-related issues, while some should be coming back in the second semester, and still another large number of bus drivers have chosen to retire.

“It is a variety of circumstances,” Moore said. “Health related to eligibility to retire. Also, being a growing county, the need has increased. We have had 200 new students this year.”

Some situations, Moore said, have arisen from students choosing to walk in anticipation that the bus will be running late. He explained that if a bus is running extremely late that the school will communicate that to the parents.

School is released at 3:50 p.m., he said, and some of the drivers  pull away at 3:55 p.m. In a situation like this, he said, the school would not communicate with the parents.

When asked what the school district in Jessamine County is doing to help the issue, Moore said they are reaching out to find people to run partial routes.

“Ideally we like the same drivers five days a week, morning and afternoon,” Moore said. “But,  with the shortage, we are looking for part-time drivers available to run morning or afternoon. We are training a couple new drivers right now.”

For more information on how to become a bus driver with the Jessamine County School District, contact Chris Bellman, director of transportation, at (859) 885-4891.