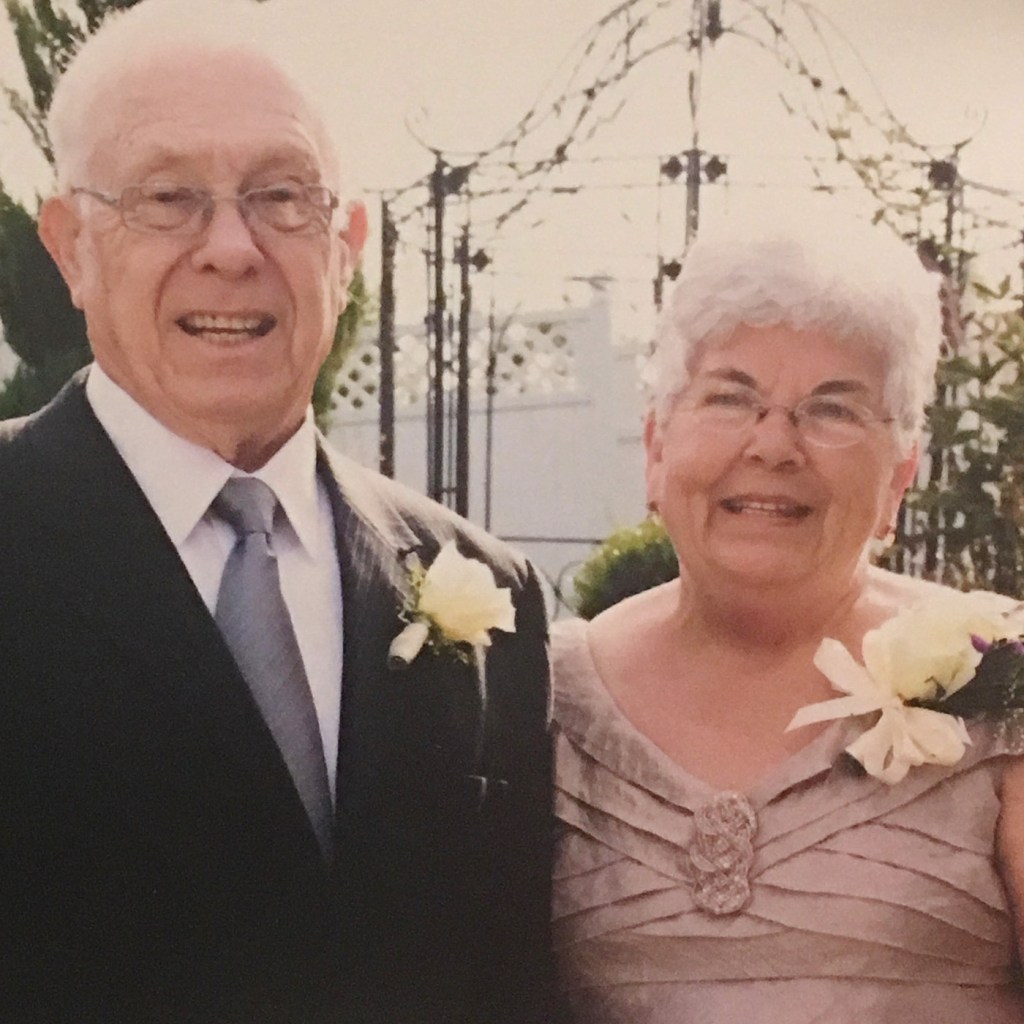 David and Lois Walters will celebrate their 60th wedding anniversary on Dec. 8, 2017. The couple was married Dec. 8, 1957, at the College of the Bible Chapel in Lexington, Kentucky.

The couple have two children; Perry Walters and his wife Rebecca of Russell Springs; and Cindy Walters Revelette and her husband Rob, of Nicholasville.

Together, they have five grandchildren; Brady, Christian, Hope, Adam and Matt. They also have two great-grandchildren; Nolan and Mary.

The couple invites all who wish to attend to join them in celebrating their anniversary on Dec. 9, from 2 to 4 p.m., at the Revelette residence located at 108 Bridle Court in Nicholasville. 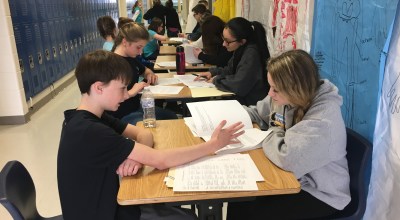 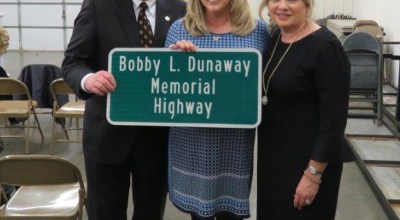