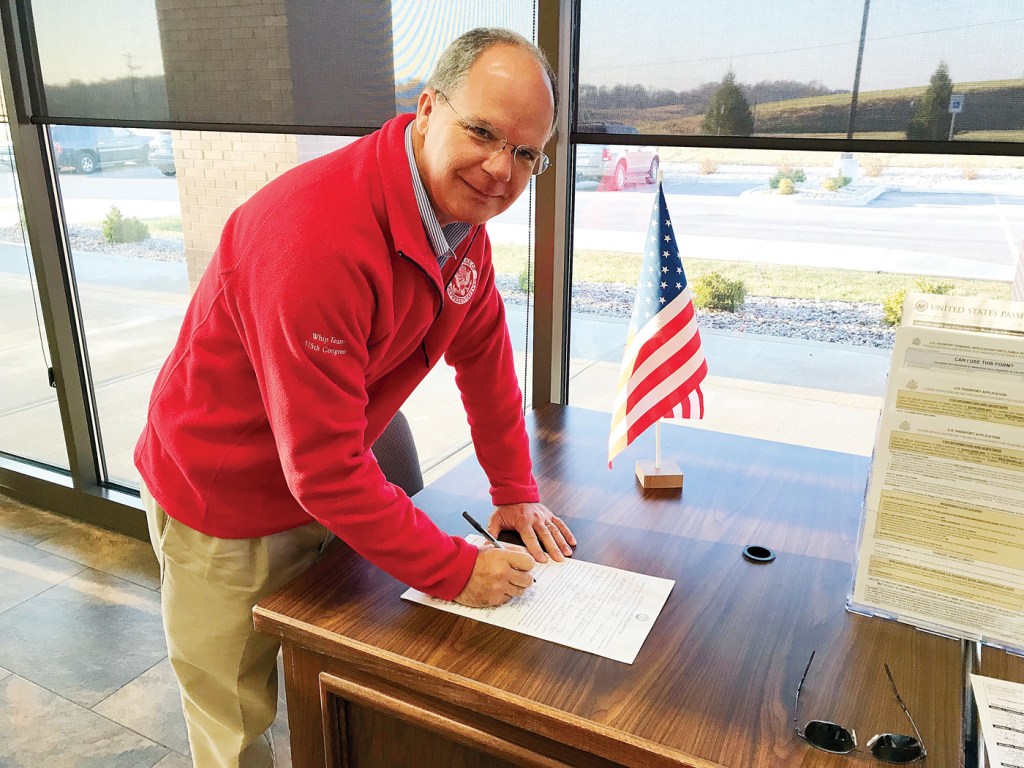 Guthrie, an Assistant Whip for the House Republican Conference, says he has worked to create policies that put Kentuckians first.

“Kentuckians send us to Washington to fight for solutions, and that’s what I’m doing every day,” the Congressman said in a press release. “I look forward to campaigning vigorously across the second district on a positive platform of reforming our tax code to make it flatter, fairer and simpler for individuals and small businesses. We have a new pro-job, pro-growth attitude in Washington, and I’m all in pushing that agenda as far as we can take it.”

“At the same time, I’m fighting for a better health care system, for pro-life values, a strong military, and to protect our rights as citizens,” he added.

Guthrie says he has kept the promises made during his campaigns including voting to repeal Obamacare, take care of military veterans and fight for more job training for workers who need new skills. Guthrie also says he has been a persistent voice in finding solutions for the opioid crisis, as he believes it is destroying communities and families across Kentucky.

Rep. Guthrie sponsored and passed into law the Early Hearing Detection and Intervention Act to help provide children with access to critical hearing detection services. He also wrote part of the 21st Century Cures Act to help scientists find cures for a host of diseases.

“We have done a lot of important work in this Congress, but there is much more to do,” he said. “Kentuckians deserve a representative in Washington who is fighting for their best interests every day, and I am excited to continue talking with voters across the second district to learn more about what they want out of their government. This seat is theirs, and I am honored to fill it. We don’t own these seats, the people do.”

And I put the people of Kentucky’s second district first in every vote I take.”