KCAL show is a hometown production 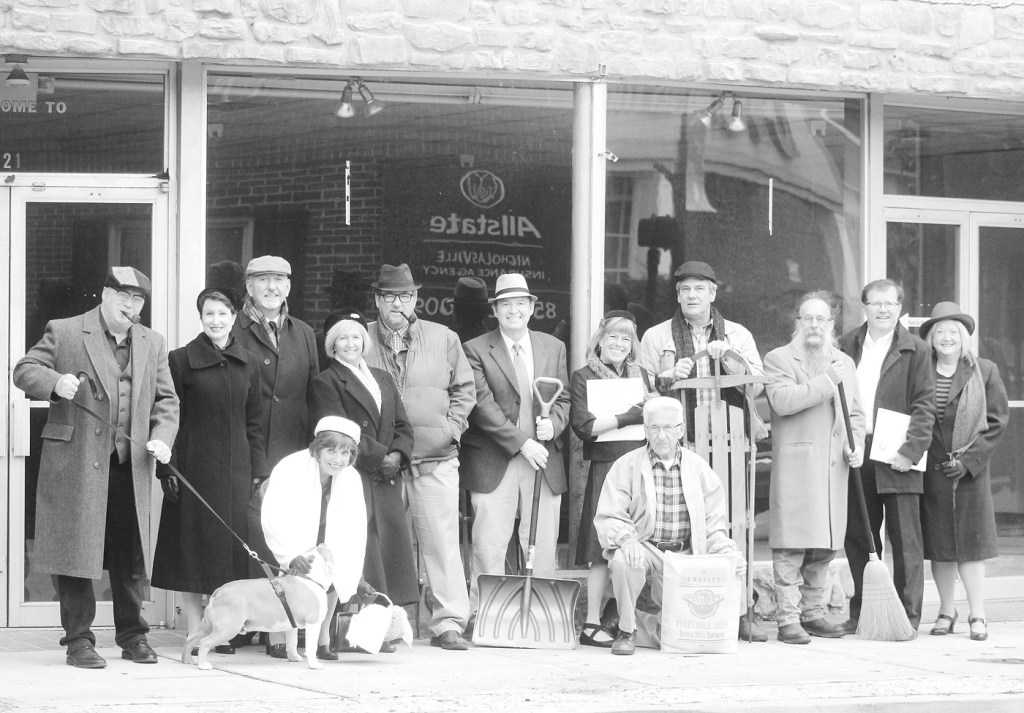 According to Doug Fain, all shows are sold out.

“This show will have some Christmas songs sung by actual crooners,” Fain said of the production. “We have a comedy episode of an old radio play called ‘My Husband,’ that actually starred Lucille Ball prior to ‘I Love Lucy’ on TV.”

The second act of the show will be a treat for Nicholasville natives.

Written by KCAL cast member David Damron, the play will be set right here in town during the 1950s. Fain said that a lot of what the audience sees and hears will be actual people, places and things that were right here back then.

“It’s got a good story to it,” Fain said. “While the first half of the show will be comedy, the last half — while it’s funny in places — is more drama. It’s got a good lesson and good moral to it.”

Fain said that he and the 12 other cast members are looking forward to the performances, as they will close the 2017 performance year with a bang. He said that people will really enjoy the show.