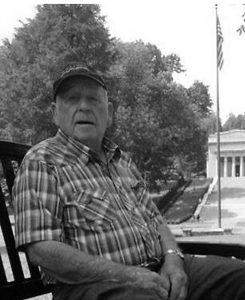 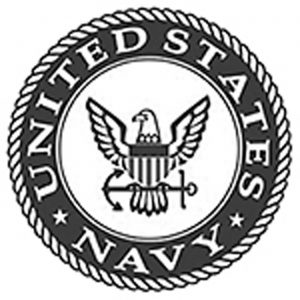 George was a farmer and worked in construction for many years, and he was a Navy veteran who served during World War II.

George was an innovator, and was always implementing his ideas to make his farm work easier and more efficient. George also applied his mechanical abilities to build unique toys for the children. One of his favorite things to do was to travel. He particularly enjoyed taking his grandchildren on special vacations to broaden their horizons.

Funeral services were held at 1:30 p.m. on Tuesday at Betts & West Funeral Home with Rev. DeWayne Brewer officiating, and burial in the Camp Nelson National Cemetery. Visitation was from 11 a.m. until time of service at the funeral home. Online guestbook at www.BettsandWestfuneralhome.com.