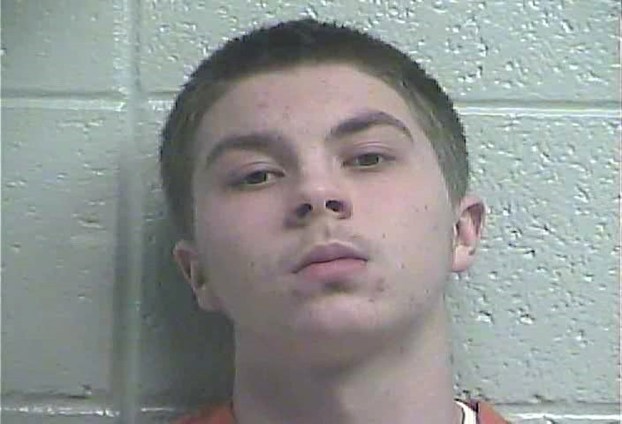 Tyler Jeffers, 18, of Nicholasville, changed his original plea of not guilty to guilty last Thursday to the manslaughter charge involving the death of 15-year-old Leo Travers. Jeffers was arrested for the shooting of Travers outside of a Nicholasville residence on Jan. 12 of this year.

According to court records, Jeffers originally entered his plea of not guilty on March 27 to the charges of murder, wanton endangerment, evidence tampering, receiving a stolen firearm and criminal attempt to sell a controlled substance to a minor. When the murder charge was reduced to manslaughter, Jeffers changed his plea. He pleaded guilty to the other charges as well.

According to authorities, the incident took place when an arranged transaction for marijuana turned physical, and Jeffers — who was armed with the murder weapon — shot Travers. It was reported that Travers received two gunshot wounds the head.

Jeffers could be facing 15 years in prison at the recommendation of the prosecution in the case, with sentencing now scheduled for Nov. 9.

Jeffers’ grandfather, Albert McKinney, is also facing criminal charges from the incident. McKinney allegedly tried to hide the murder weapon when officers were searching for it. McKinney’s next hearing is scheduled for the same day.