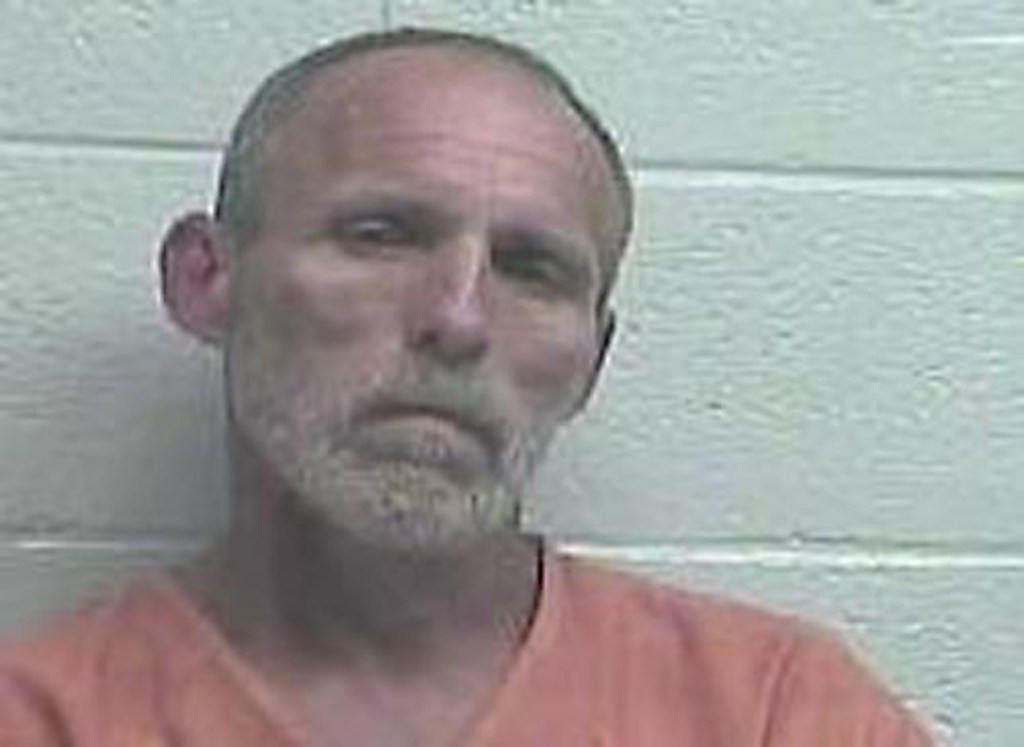 A Jessamine County man wanted by authorities for assaulting a deputy on Monday was captured in Harrodsburg late Tuesday night.

According to Jessamine County Sheriff’s Office Chief Deputy Allen Peel, Homer Estes, Jr., 51, was wanted after assaulting a deputy on Griffin Dr. in Nicholasville. The deputy was escorting a subject to the residence after a domestic assault incident, and was punched by Estes, who was hiding inside the residence at the time.

“The victim was being given a ride by the deputy to the residence, and by coincidence, Estes was there,” Peel explained. “When the deputy went inside, Estes came out of hiding and they had a slight exchange. That’s when he [Estes] punched the deputy and was able to get away.”

Peel said that Estes was allegedly involved in the domestic incident regarding the subject who had been escorted the residence. The subject was attempting to avoid Estes, and was unaware of his presence at the location.

“Estes ran away from the scene on foot, and they had the Lexington Police K-9 and helicopter [assisting in the search] until the weather called it off,” Peel said.

He went on to say that the Lexington police made contact with Estes later that night at a residence in Lexington, but he got away before he could be apprehended. He was ultimately arrested by Mercer County authorities.

In addition to the assault of a police officer, Estes also had three outstanding warrants: one from Garrard County for failure to pay restitution and two from Jessamine County for fourth-degree assault and a circuit court probation violation.

According to Peel, the deputy assaulted by Estes did not sustain any injury from the altercation.