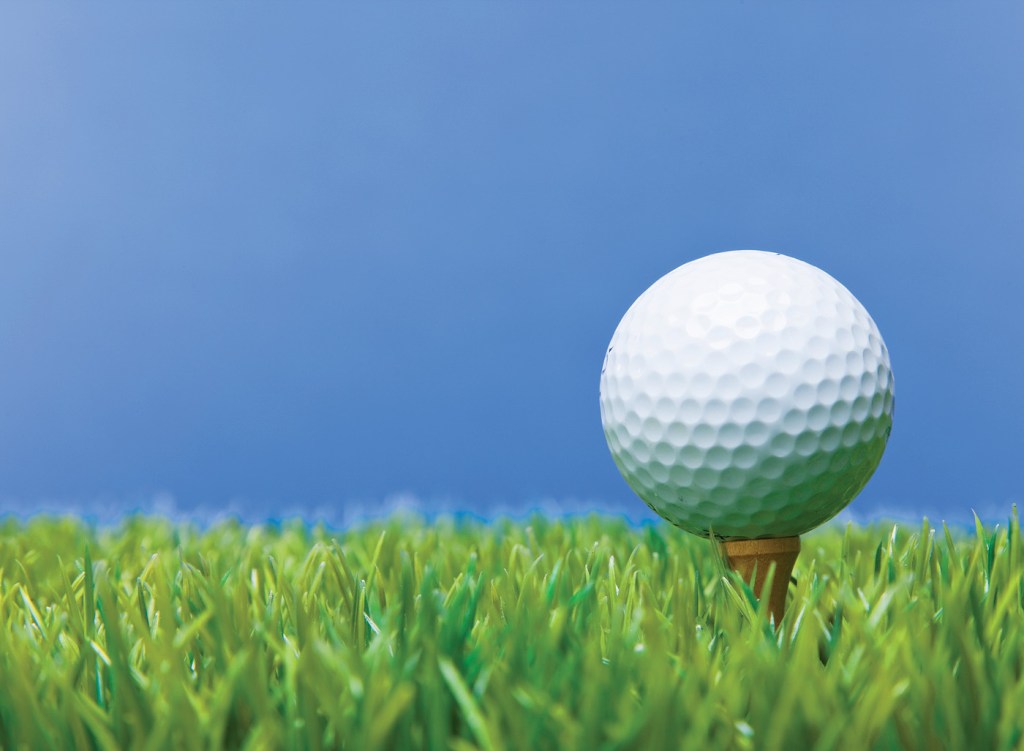 Nicholasville mayor Pete Sutherland admits he was more than a little skeptical two years ago when he got a call from Bluegrass Sports Commission president Brian Miller, telling Sutherland that he wanted to meet with the mayor to talk about bringing a PGA Tour event to Nicholasville.

“I said, ‘Oh, OK, yeah, sure, I’ll meet with you’,” Sutherland recalled with a roll of his eyes. “So I called my utility director, Bob Amato, who loves golf as much as I do, and I said, ‘These guys want to have a pro tour event here, and they want to talk to us about it.’”

Sutherland and Amato met with Miller, along with Brooks Downing, a Lexington native and founder of BD Global, a sports marketing company with an aim to team with Miller’s Bluegrass Sports Commission to bring the PGA back to Central Kentucky.

Sutherland and numerous other dignitaries, including Kentucky Gov. Matt Bevin, announced Wednesday that the PGA Tour’s Barbasol Championship is coming to Nicholasville’s Champions at Keene Trace Golf Club the week of July 16-22, 2018.

Those officials, along with PGA executive Andy Pazder, who was also on hand at Champions for Wednesday’s announcement, said the tournament will have a purse of $3.5 million and pump $20 to $25 million into the Central Kentucky economy.

In addition, officials said the tournament will donate millions more to area charities, with UK’s Children’s Hospital being one of the primary benefactors of the initial event here next summer.

“After I met with Brooks and Brian, I said, ‘These guys are serious about this,’’’ Sutherland recalled of that initial meeting. “At the time it was going to be a senior tour event, which would have been wonderful, but then we were able to get this. And this is just the best.

“We are so excited for our community,” Sutherland added. “We have some members of our newly-formed Wilmore/Nicholasville/Jessamine County Tourism Commission here, and it couldn’t come at a better time. I have to say thank you to Brooks and Brian for the hard work and what they have done. This is truly amazing.”

“Woo! Woo!” added David West, Jessamine County Judge Executive. “I’m sorry about that, but I’m so excited about this, if I didn’t say it, it would just bust me. This is the PGA! The PGA! This is the big deal … the big game. It’s coming to Central Kentucky, and Jessamine County is proud to have it.

“The world of golf will experience the people of Central Kentucky, Jessamine County and surrounding communities,” West added. “They will experience our hospitality and experience our food. They may go home a few pounds heavier, but that’s alright. They’re going to like it. We have good people and good culture – dining, shopping – and we’ll bring that to the world. We’re ready for you. You’re going to have a real good time.”

All parties involved profusely thanked Miller and Downing for two years of tireless work to bring this event here.

Downing’s BD Global is a rapidly rising force in sports marketing nationally, while Miller’s Bluegrass Sports Commission is an independent, non-profit group whose goal is to recruit and attract sporting events of all sizes to Central Kentucky.

“It’s been a journey,” said Downing, a Lexington native and former sports media director at the University of Kentucky. “And it’s resulted in what will be a terrific event for our state.”

“It’s my absolute honor and delight to announce that next year and for many years to come, the Barbasol Championship — part of the PGA Tour — is going to become a permanent stop here, right here at Champions Trace,” Bevin said. “This is truly amazing.”

The Barbasol event has been held the past three years at the Robert Trent Jones Golf Trail Grand National course in Opelika, Alabama.

Officials did not play down the fact that next year’s event will be held the same weekend as the British Open overseas.

“Be mindful that the (British) Open is the toughest major for a PGA Tour member to qualify for, so the level of player here in Central Kentucky will be some of the best in the game,” Downing said. “All eyes will be on golf that weekend because of the Open. So we embrace that.”

“We were joking that there will be an opening act that day,” Bevin added with a smile. “The Brits are putting on some little event on the other side that will be on earlier in the day. For those who truly love golf, this will be the afternoon main event.”

This will be the first PGA Tour tournament to be held in Kentucky since the Kentucky Derby Open was held in Louisville from 1957-59.