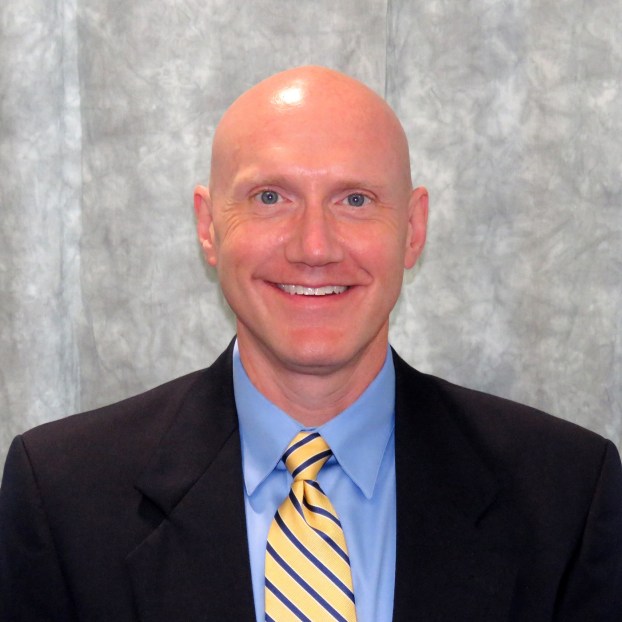 As I write this, the news has been buzzing for days about Harvey Weinstein and his apparent long-time use and abuse of Hollywood’s aspiring actresses – for his own pleasure. This storm in Hollywood is receiving almost as much coverage as the hurricane by the same name that hit the Texas coast a little over a month ago.

Here’s what I don’t understand about all this: the reporters covering this story seem completely shocked that these things – encounters – actually happened, and that they were caused by such a well-known, respected and powerful person.

I, however, have trouble believing that most of the readers of these stories even think this is news.

Now, by stating that, I don’t mean to minimize in any way what apparently happened. A powerful person taking advantage of a relatively powerless person is the epitome of abhorrent human behavior.

What I would suggest, though, is the fact that this has been going on probably doesn’t surprise all that many people – at least the people I know…people who live in the real world and work jobs and have families and maybe enjoy a movie at home once a week.

For decades, Hollywood has had the reputation of being a place where these kinds of things happen all the time; a place where wide-eyed wanna-be actors and actresses have already resigned themselves to the fact that they’ll have to give themselves away to those in power in order to get where they desperately want to go in that world.

Is there anyone in our nation alive today, over the age of, say, fourteen, who doesn’t already know that Hollywood is where the powerful eat the powerless for lunch? It’s a stereotype, after all. Comments have been made about these very kinds of things for decades – you can even find them in the movies that Hollywood itself turns out. The film industry has made a joke of what newbies have to do in order to get ahead.

But this is no joke. It’s never been, really, but to those who thought it was…well, they’re not laughing now.

It’s easy for some people to laugh at sin when it’s commonplace…when it’s just “the way it is,” and when there are no names attached.

I suppose my prayer for all of this is that powerful people of our world would realize they are not a law unto themselves; that their actions have consequences – moral consequences that can last for lifetimes and longer. Even if the powerful of our world are accountable to no earthly person, they are accountable to God for the things they do and the way they treat people. We all are.

My hope would also be that no one would ever think it worth compromising one’s character and integrity and self-respect for the sake of any mere career…the hope of fame or fortune. Who we are is so much more important…and will take us so much farther in life…than what we do. Our greatest success will come only as we become the people God created us to be.

And none of us needs a rich, powerful producer to make that happen in our lives. We just need to follow Jesus Christ.

Daryl Diddle serves as Senior Pastor of the Wilmore Free Methodist Churc in Wilmore, Ky. You can contact him through the church’s website, www.wilmorefmc.org, or by email at ddiddle@wfmc.net

Giving our stress over to God

It may seem insensitive, but the idea of stress being an issue we can control is worth considering. Many within... read more