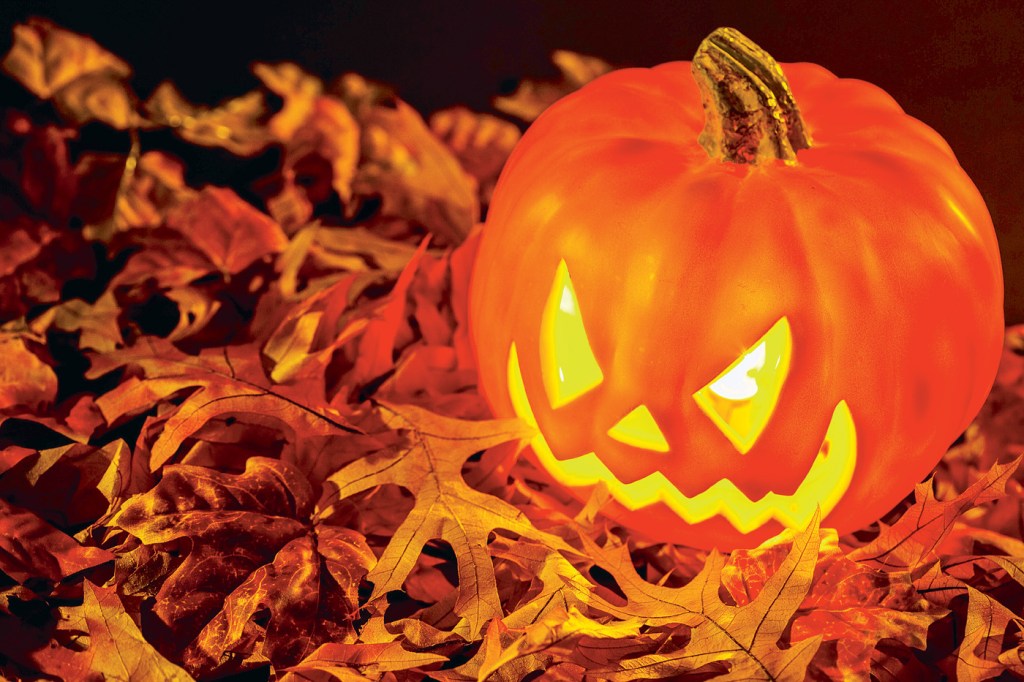 Who needs scary movies to get into the Halloween mood with Camp Nelson Civil War Heritage Park in their backyard?

The park will be hosting three ghost hunts in the month of October. The first of which will be taking place this Friday, Oct. 13. Subsequent hunts will take place on Oct. 20 and Oct. 27. Each will begin at 7 p.m. Spots are limited in each hunt, so make reservations early by calling Peggy at 859-881-5716 by the Thursday prior to the night you wish to hunt for your own evidence of the paranormal.

All hunts will be done under the supervision of a certified ghost hunter, who will help guide hunters toward a firsthand experience with the unknown. Flashlights and recording devices are permitted and comfortable dress is advised.

A portion of the funds raised will go toward ongoing research at the site. Everyone who participates in one of the ghost hunts is required to check in at the Interpretative Center at the park the night of their hunt. The park is located at 6614 Danville Rd., Loop 2 in Nicholasville.

According to the park’s manager, Wayne Hayden, there have been multiple accounts even recently to warrant ghost hunting.

“I have personally heard people talking when I was in the building,” he said. “I got called last night by security saying that they heard people walking and talking. So I went down there, and there was nothing.”

He said that he and park staff hear unexplainable voices and sounds frequently, and have simply stopped paying attention to it.

“I was down there talking to a guy one night, and on the wagon there is a chain that would swing one way, stop, then swing another way,” he added. “That boy about freaked out, but I said we were used to that.”

Another recent incident involved a boy trimming weeds on a farm across the creek who saw a lady in a window who abruptly vanished.

In addition, lights have been known to go off and on inexplicably in the museum itself. The cumulative effect leads the park’s manager of 17 years to think it’s more than coincidental.

“I think there’s something,” Hayden said. “I don’t know what you call it — spirits, ghosts or what.”