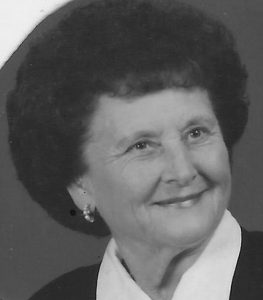 She was retired from IBM after 28 years of service. She was a member of Bethel Christian Church and liked sewing and crocheting.

She was preceded in death by a sister and three brothers.

Funeral Services will be at 11 a.m. on Friday at Betts & West Funeral Home with Bro. Bill Bales officiating. Visitation will be on Thursday from 5 p.m. to 8 p.m. at the funeral home. Interment will be in the Maple Grove Cemetery. Bearers will be Allin Harris, David Walters, Ron Morris, Joe Bellamy, Mickey Stinnett and Cecil Gayhart. Honorary Bearers will be Nancy Bowman Houp, Carolyn Brooks, Mickey Houp, Sheila Bellamy and Judy Collins Drakeford. Online guestbook at www.BettsandWestfuneralhome.com. 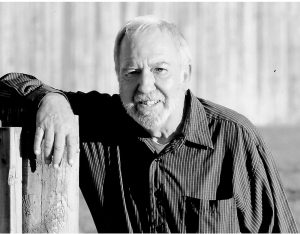 Mike was a native of Jessamine County, born April 2, 1953. He was a retired employee of Thomson Hood Veterans Center and former manager of The Y Grocery for over 15 years as well as a US Army veteran. Mike was a member of Bethel Christian Church and Hart Lodge #61.

Having been brought up in a family of farmers, Mike was happiest being on his tractor mowing or baling hay, checking on his cattle and in general loved being outdoors. He also could be found most mornings checking in with his friends at Fitch’s IGA Breakfast Club or at Hardee’s in Nicholasville.

In addition to his son, he was also preceded in death by a brother, Ray Gayheart.

A Remembrance Service will be held Friday, Oct. 6 at 1 p.m. at the funeral home with Bro. Bill Bales officiating. He will be laid to rest in Bluegrass Memorial Gardens. Honoring Mike as pallbearers will be Greg Long, Todd Gayheart, Kenny Burdine, Casey Allender, Corey Allender and Leonard Edwards. The family will greet friends on Thursday, Oct. 5, starting at 1 p.m.and ending at 8 p.m. at the funeral home. A Masonic Service will be held at the funeral home on Thursday at 6 p.m. Flowers are welcome, but donations may be made in his memory to Bethel Christian Church, 1126 Bethel Rd., Nicholasville, KY 40356. Hager & Cundiff Funeral Home is honored to serve Mike’s family. Those we love never leave us, they walk beside us every day, they are still loved, missed and very dear.