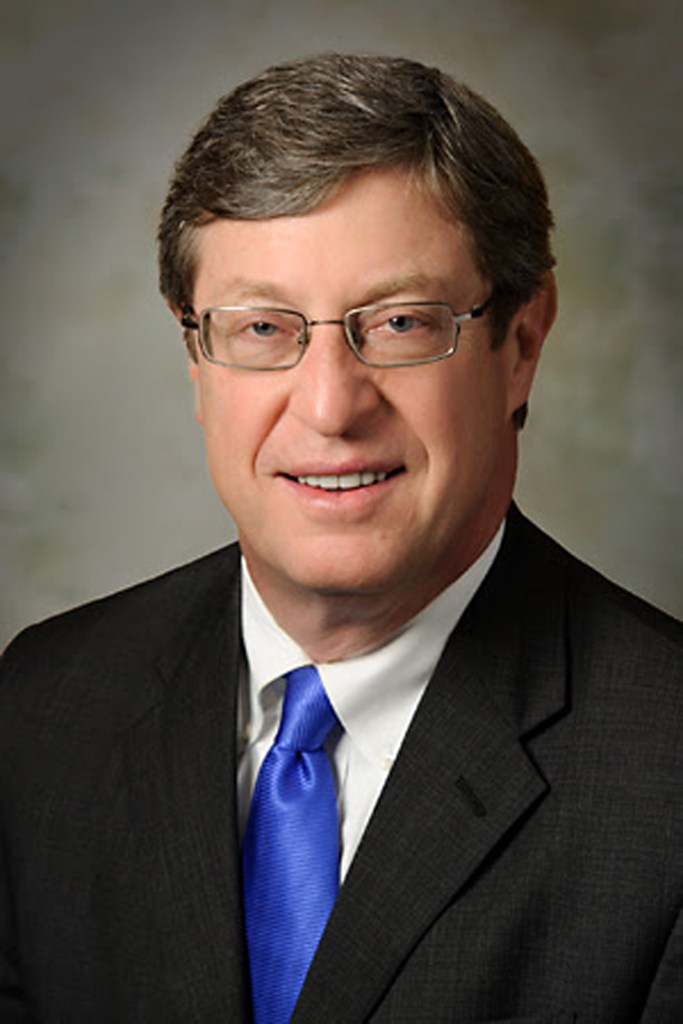 Former Kentucky Attorney General Ben Chandler will be the featured speaker at the Jessamine County Chamber of Commerce’s monthly luncheon for October.

The event will be at noon Tuesday, Oct. 10 at the Jessamine County Health Department, located at 210 E. Walnut St. in Nicholasville.

Named president and CEO of the Foundation for a Healthy Kentucky in 2016, Chandler has returned to lead the foundation he helped bring about.

As Kentucky Attorney General, Chandler won a $45 million settlement from one of Kentucky’s largest insurance companies; that funding was used to create the foundation in 2001.

Chandler practiced law with Brown, Todd and Heyburn, and later with Reeves and Graddy before beginning a career in public service. His state service included one term as Kentucky state auditor (1992-1995), and two terms as attorney general (1995-2003).

In February 2004, Chandler was elected to the U.S. House of Representatives, where he served Kentucky’s 6th Congressional District until the 112th Congress adjourned in January 2013. He was executive director of the Kentucky Humanities Council from 2013 to 2016.

Anyone who wants to attend is encouraged to contact the Jessamine County Chamber of Commerce at 859-887-4351 or register online at www.jessaminechamber.org.