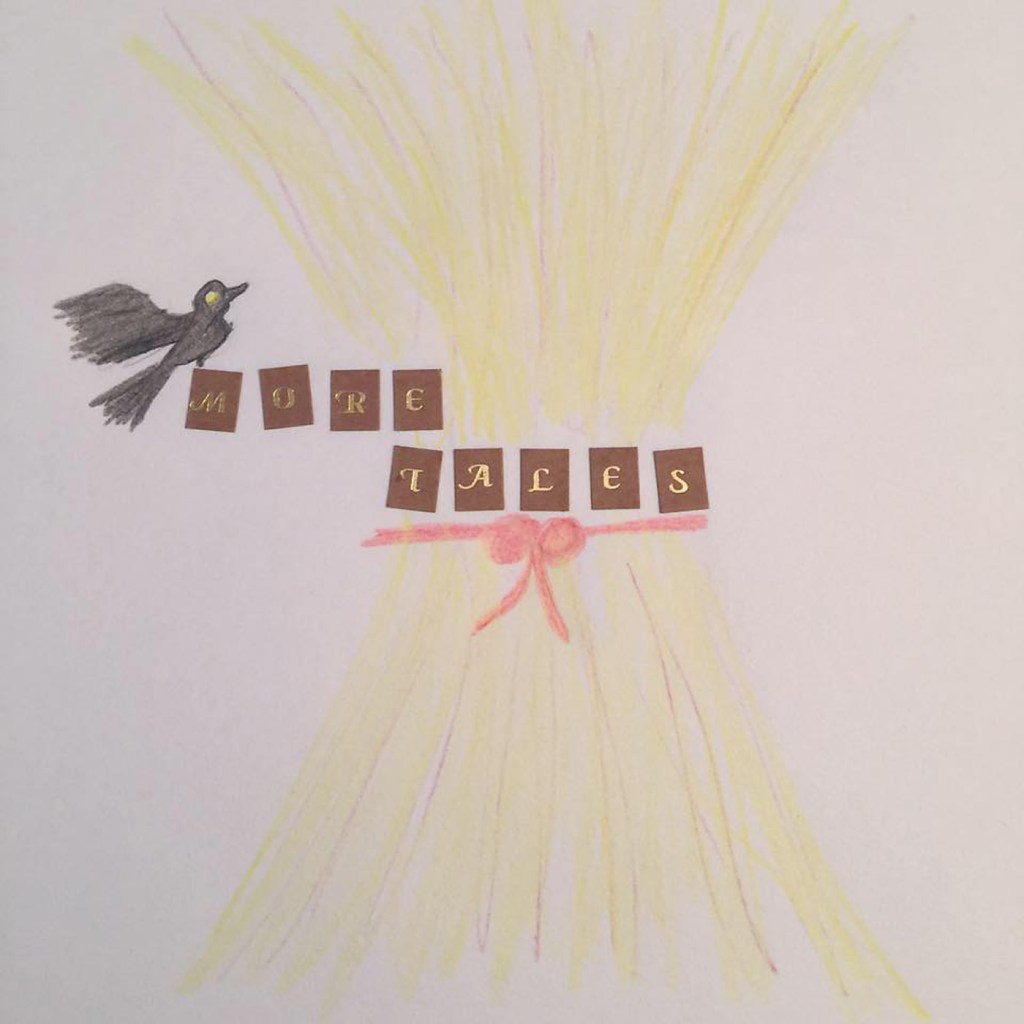 On Oct. 6-7, Wilmore’s downtown green will have plenty of tales to tell.

Bryson’s daughter Anna, who is serving as the director of marketing for the event, said that the festival came to be at the encouragement of a local friend of her father’s in the area.

Of the other featured storytellers, Bryson said that Lauter is also from Wilmore whereas Sexton and Holmes are from outside the state.

“They are professional storytellers – that’s what they do for a living,” she said. “They’re coming in to be featured tellers, so it is going to be a pretty big deal. We’re really excited about it.”

Bryson said that the art of storytelling at the professional level is very unique and interesting, and captivating in different way than reading from a book. She said her father’s storytelling career was influenced by hearing Uncle Remus stories when she was young.

“He went to a fair, and he heard a woman that was telling Uncle Remus stories,” she said. “It just captivated him so much because she single-handedly revived those stories. He is now a professional storyteller because of that one event.”

She said that goal for the storytellers at the festival is to captivate the attention of both children and adults away from screens, and help them rely on their imaginations for entertainment.

Attendees of the event on Friday will enjoy a free children’s stage at 4 p.m. and spine-tingling ghost stories and popcorn for all ages at 7 p.m. with a campfire. Saturday will see speakers at 10 a.m., 2 p.m. and 7 p.m., with an open mic at 12:15 p.m. and the Story Slam Competition at 5:15 p.m. Bryson said that the competition will have a monetary prize at stake for the top raconteur.

Parking for the event will be free, and tickets may be purchased at Wilmore City Hall or by calling 859-858-4411. Tickets are available for purchase day-of at the gate. The website of the event is located at mtfest.wixsite.com/mysite, and the city of Wilmore is the festival’s underwriting sponsor.

The event is being held in partnership with the Wilmore Arts & Crafts Festival, which is also taking place on Saturday, Oct. 7 from 9 a.m. to 4 p.m.

The Arts & Craft Festival, which is in its 20th year, will again feature over 50 original artisans and their products. The festival will offer something for everyone, including fiber arts, woodworking, photography, stained glass, baskets, jewelry, live music, assorted food vendors and more.

In addition, restaurants and shops in downtown Wilmore will be open as well.