Nicholasville native retires after 35-years of service in U.S. Army 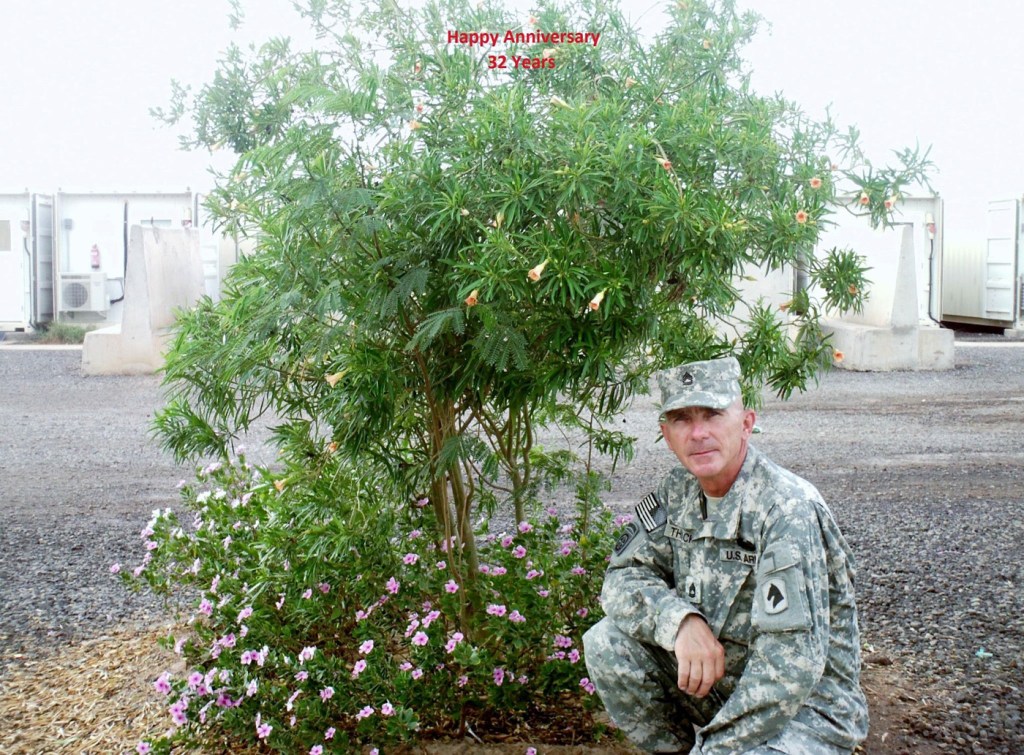 MSG Rodger “Pops” Thacker of Nicholasville, Ky., ends his 35 years of service with the United States Army on Sept. 15, 2017.

His career started in 1981, when he joined the Ohio National Guard. He also worked in Marion, Oh. for Whirlpool Corporation for 18 years before he transitioned to active duty in 1997. He was an instructor, and aided in writing course material for the M109 Paladin at Ft. Sill, Okla. He held many roles within the artillery community, and is well-known among his soldiers.

With 35 years of service comes serious sacrifices from the entire family.

MSG Thacker has activated and/or deployed in support of Desert Storm, Operation Iraqi Freedom, and Operation Enduring Freedom. His plans for retirement are to travel and