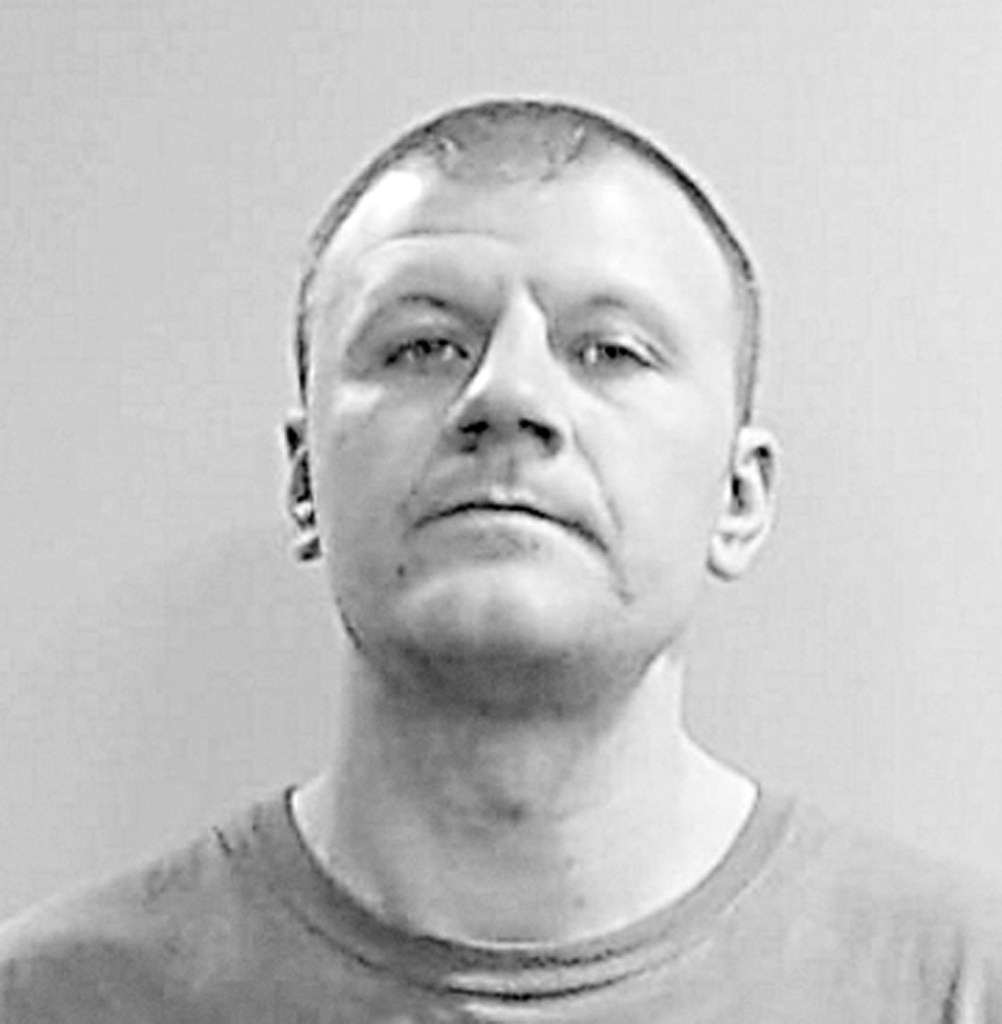 Investigators with the Lexington Police Department obtained a warrant Tuesday afternoon for the arrest of 33-year-old Anthony P. James of Wilmore for third-degree burglary in connection to a break-in on Aug. 4.

According to authorities, the warrant was obtained due to multiple tips from the public following the release of surveillance video footage at the scene of the crime, which took place in the overnight hours at a business located on Lansdowne Drive in Lexington. The footage shows a man who has been identified as James breaking into the business through a rear window and carrying out a 65-inch television. The report states that the suspect fled the scene in an older passenger car.