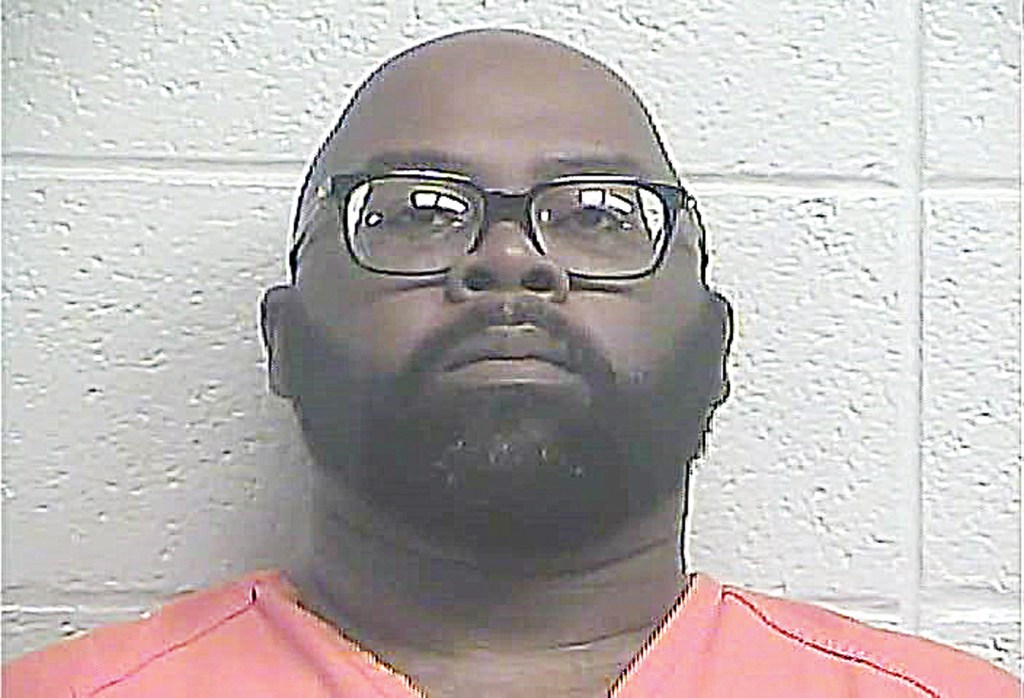 Chanse Robertson, 35, was arrested on Aug. 30 on a murder charge for a Lexington shooting on May 22.

Robertson stands accused of killing 26-year-old William Cole after an argument on Anderson Street in Lexington’s Distillery District. According to Lexington police, Robertson shot Cole multiple times with a firearm, and the victim died that night at the University of Kentucky’s Chandler Hospital.

Robertson was arrested by the Nicholasville Police Department late last Wednesday after the warrant was issued, and is being held at the Jessamine County Detention Center.