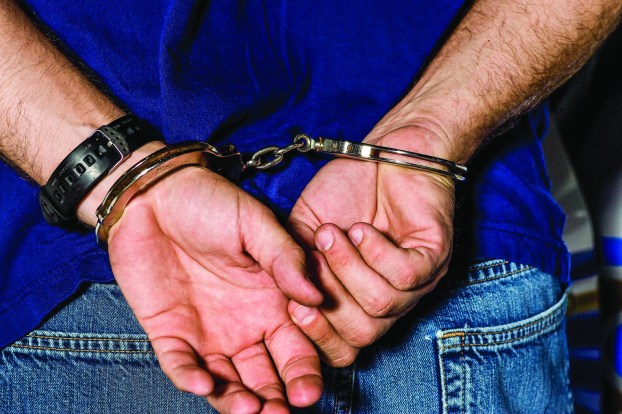 A collaborative effort between the Nicholasville Police Department and the Jessamine County Sheriff’s Office resulted in the arrests of those individuals on Monday, Aug. 14.

According to a release from Sgt. Scott Harvey with the Nicholasville Police Department, the list of drugs seized by law enforcement during the investigations includes heroin, fentanyl, methamphetamine and cocaine.

“The Drug Task Force requests the community to be patient, and warns the narcotics traffickers to not get comfortable,” Harvey said. “There are still ongoing investigations, and more arrests are sure to follow.”

Jeffrey Mondelli was indicted for three counts of trafficking in a controlled substance in the second degree.