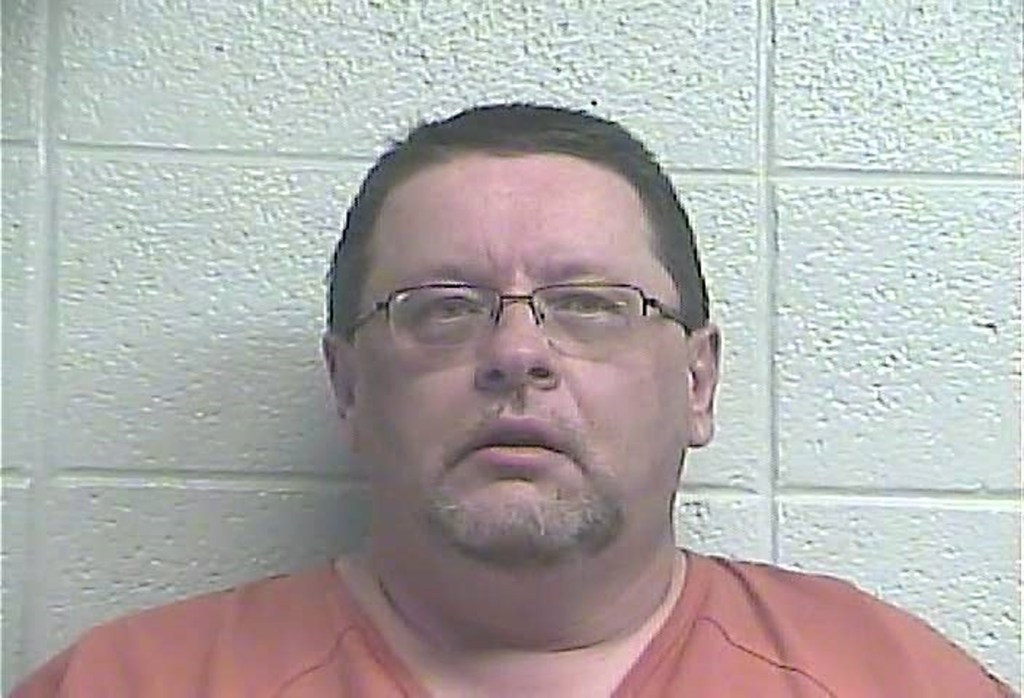 An investigation by the Kentucky State Police’s Electronic Crime Branch yielded the arrest of William K. Robinette, 52, of Nicholasville last Thursday. Robinette is currently charged with four counts of possession of matter portraying a sex performance by a minor.

According to the KSP, a search warrant of Robinette’s residence was issued following an undercover investigation by the agency’s Electronic Crime Branch, which uncovered him sharing photographs of child pornography online. Equipment used in the crime was taken to the agency’s forensic laboratory for further investigation.

Robinette could face up to 20 years in prison for the charges. He is lodged in the Jessamine County Detention Center.