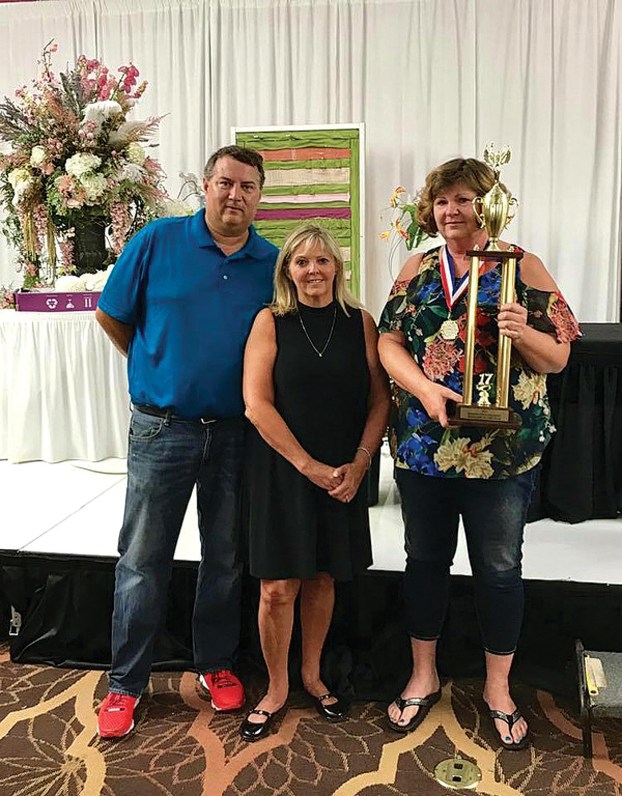 In her first competition ever, Lisa Thompson, lead florist at the Brannon Crossing Kroger in Nicholasville, was named Designer of the Year.

Thompson has been a florist at Kroger for almost 10 years. She said this was the first time she had ever shown off her floral skills in a competition.

“I never expected to win,” Thompson said. “So I was pretty excited. It was the first time I ever entered.”

To become Designer of the Year, Thompson had to complete two parts of a competition at the Kentucky Florists’ Association’s 60th Annual Convention, which occurred July 28 through July 30 at the Holiday Inn Louisville East in Hurstbourne Louisville. In the first part, she entered an arrangement in each of the three categories and their assigned themes. This year, the wedding category’s theme was “60 years of Weddings”, the theme for the sympathy category was “A Timeless Tribute” and the theme for the arrangement category was “It’s All About Texture.” The arrangements were anonymously judged by a panel of evaluators.

Thompson placed second in the wedding category, honorable mention for the sympathy category and first in the arrangement category.

“I’m pretty excited. t was a good day for me,” Thompson said.

In the second part of the competition, Thompson competed against three other designers in a live, on-stage design challenge. Each designer was given a surprise box consisting of the same flowers, foliages and containers. They had 20 minutes to complete a design of their choice.

“It’s kind of nerve racking and exciting at the same time,” Thompson said.

Thompson will now go on to compete in the 2018 Mid-America Cup design competition during the Arkansas Florists Association annual convention.

Thompson received a $1,000 scholarship to the Floriology Institute and will be featured as a main stage designer at the 2018 KFA convention. 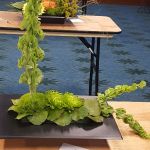 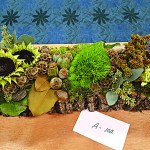 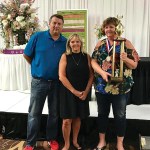