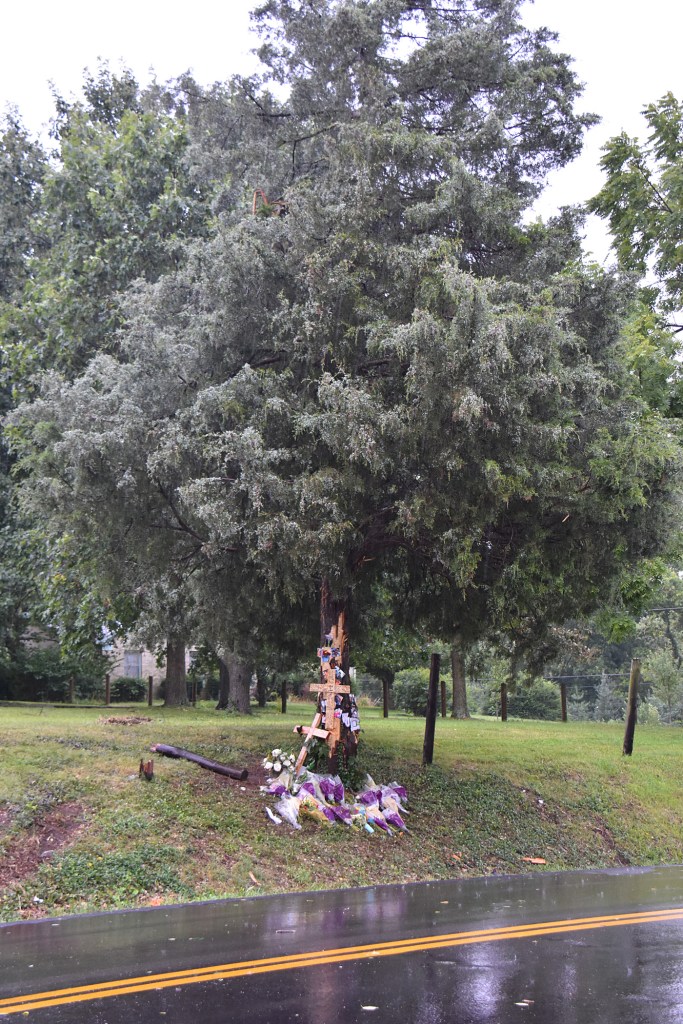 Friends and family in the community were shaken by the loss of two Jessamine County residents in a single-vehicle car crash on Keene Road on Wednesday, July.

Justin Lynn King, 21, and James Houston Wallace, 21, both passed away on Thursday, July 27 from blunt force injuries, according to a release from the Fayette County Coroner’s Office. The Ford F-150 driven by Wallace hit a tree on Keene Road in Lexington around 11:30 p.m. on Wednesday, July 26.

Neither King nor Wallace were wearing a seat belt, and alcohol —as well as a high rate of speed — are suspected to have played a role in the accident, according to the collision report from the Lexington Police Department.

Both men were unresponsive when police and paramedics arrived and were later announced dead at the scene by the Fayette County Coroner’s Office, which is currently awaiting toxicology results from both men.

According to his obituary, Houston was a senior majoring in animal science at the University of Kentucky with a goal of attending veterinarian school. He was a member of Southland Christian Church, where his funeral services were held on Tuesday, August 1. He has been described as “kind and loving to all with a smile that could light up a room.”

King, a graduate of West Jessamine High School, has been described as kind, gentle, loving, and fun. According to his obituary, King made it to the World Series as part of his South Eastern Little League team at the age of 12. As a freshman in college, he made the Louisville Cardinal football team and was scheduled to enroll and play for Georgetown College this August. Services for King were held on Monday, July 31 at Southland Christian Church. The family requests in lieu of flowers, donations be made to the “Justin King Special Children’s Needs Memorial Fund”, set up through Central Bank of Lexington.