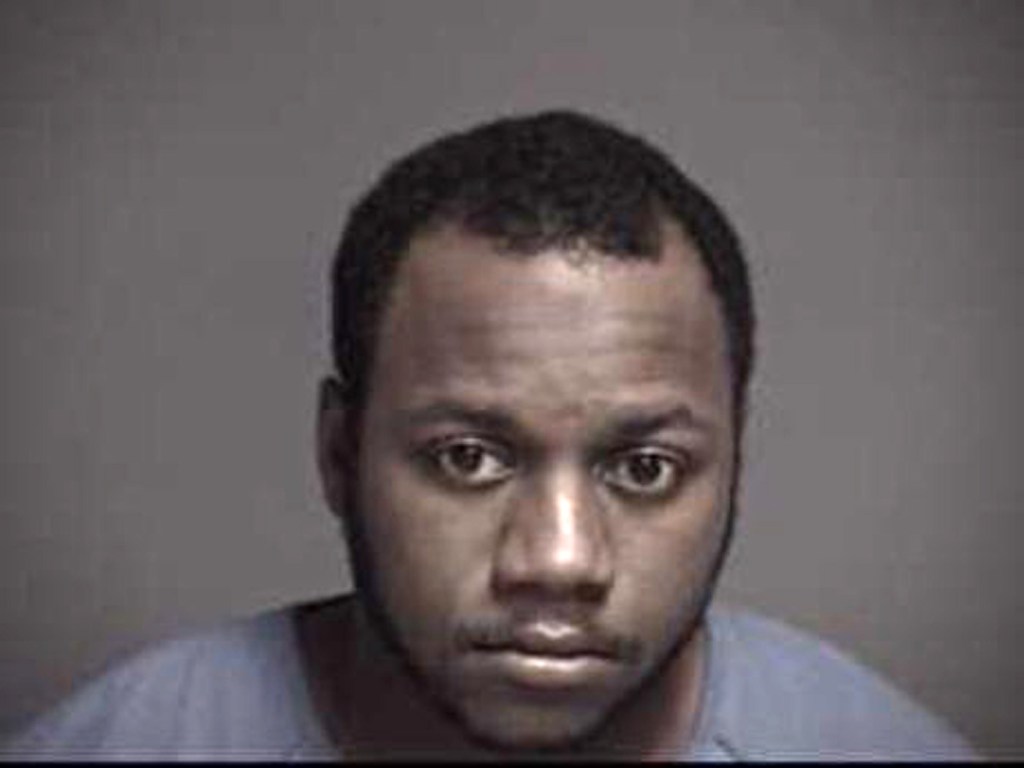 An Elizabethtown man suspected of robbing a local Game Stop has been arrested and indicted.

The Nicholasville Police Department recently received information from law enforcement in Ohio stating that Montiest D. Barney, the man believed to be the suspect responsible for multiple robberies at Game Stop, had been arrested in the Middletown, Ohio area.

Through investigation, evidence was developed linking Barney to the Game Stop armed robbery that took place on June 21 on North Main Street in Nicholasville.

Barney, 25, was indicted on one count of robbery in the first degree in Jessamine County Circuit Court. Other jurisdictions are currently pursuing charges as well.

He is currently being held in the Warren County Jail in Ohio.