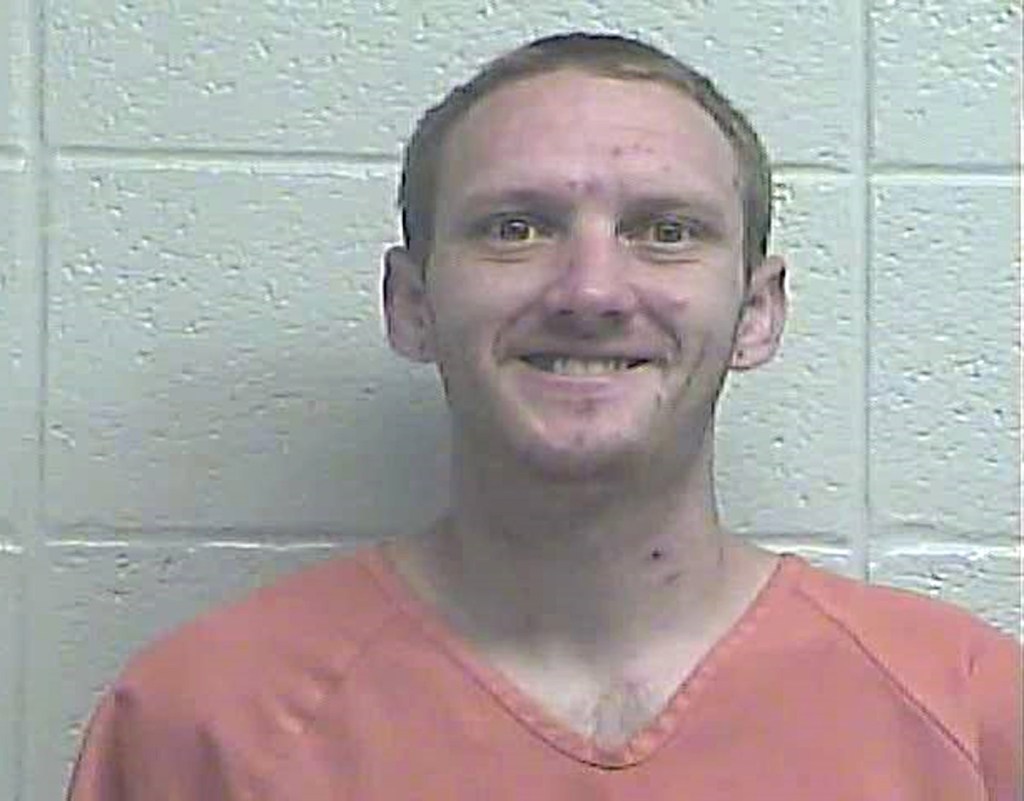 The Nicholasville Police Department arrested Timothy Williams, 27, for allegedly breaking into and stealing property from approximately 15 vehicles in Nicholasville, among other charges.

The Lexington native was the passenger in a car that was pulled over for a traffic violation near Tractor Supply on Main Street in Nicholasville on Monday, NPD Captain Henry Blades said.

“Officers had gotten a call in reference to a suspicious vehicle and possible drug activity and stopped it,” Blades said. “They actually saw some drugs in plain sight, and as they were dealing with that, they saw a backpack in there that matched the description of a backpack that was stolen about an hour prior.”

A consensual search of the vehicle yielded numerous other items reported stolen from approximately 15 cars around Nicholasville from Sunday evening through early Monday morning.

Williams was arrested and charged with receiving stolen property under $500, possession of drug paraphernalia and public intoxication of a controlled substance. He is currently being housed in the Jessamine County Detention Center.