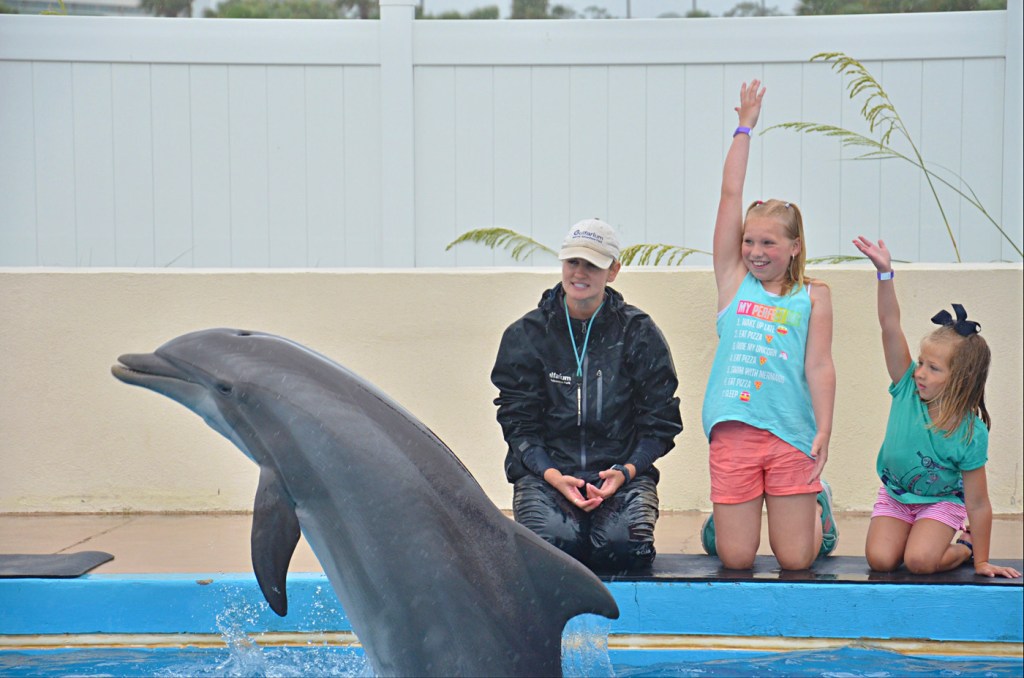 A Rosenwald-Dunbar Elementary student recently took first place at a 4-H state competition for her speech, which highlighted her summer adventures that were based on the books she read during the school year.

Madeline Carrico, 10, calls these adventures “Book Trips,” and for the past three summers, she’s had quite the motivation to read.

Her first “Book Trip”— which her grandmother suggested — was to the Mary Todd Lincoln House in Lexington after Madeline read a biography of President Abraham Lincoln.

Her next book, “Serafina and the Black Cloak,” took her to the Biltmore Estate in Asheville, North Carolina, last summer.

This summer, Madeline found herself at a dolphin encounter at the Gulfarium Marine Adventure Park in Fort Walton Beach Florida after she read “Dolphin Diaries,” a book about a family who rescued and trained a dolphin.

The soon-to-be fifth grader began practicing her “Book Trip” 4-H speech in the fall of 2016. From there she won first place in the classroom, county, region and on Saturday at the University of Kentucky she took the first-place prize at the state level.

At the end of her speech on Saturday, Madeline joked about her next read involving Paris. Her mother and father can only hope she means Paris, Kentucky. 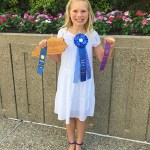