NFD responds to gas leak scare; no one injured 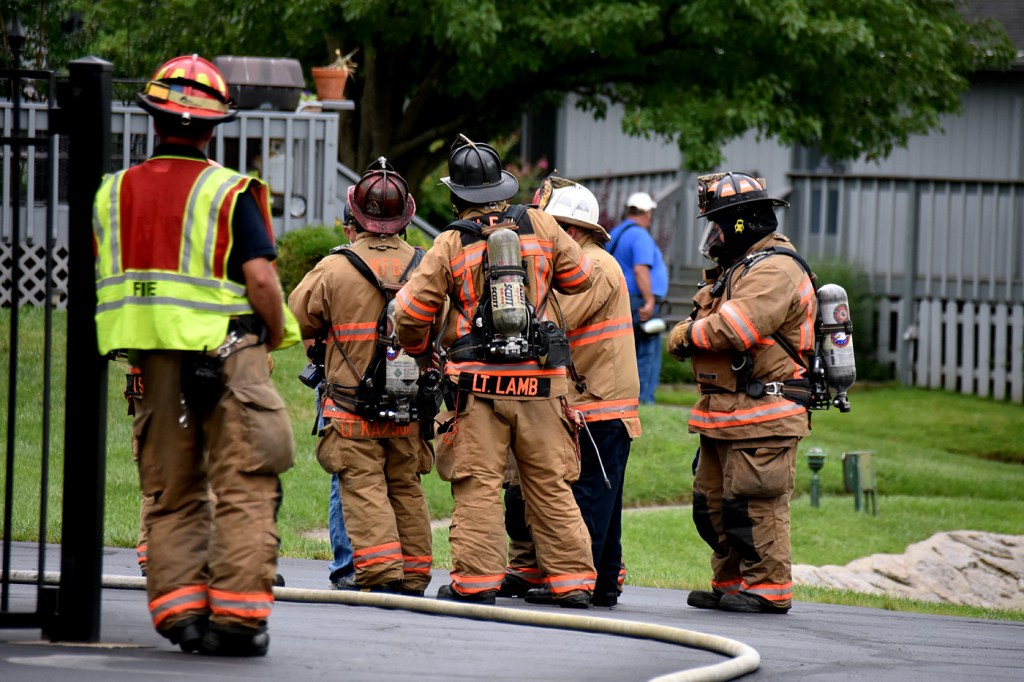 Neighbors of a house on Cherrybrook Drive experienced quite the scare on Tuesday afternoon when firefighters evacuated several people from their homes because of a gas leak.

The Nicholasville Fire Department was contacted around 2 p.m. by Delta Gas after they had discovered the gas leak and called as a safety precaution.

Upon arriving at the scene it was determined that one of the houses on Cherrybrook Drive had a leak from a gas insert for a fireplace.

The Nicholasville Fire Department, police, Delta Gas employees and neighbors were on standby for the next two hours while the situation was assessed and taken care of.

The houses that were nearby the residence, as well as the pool area, were evacuated.

“They basically just opened it [the house] up and let it air out a little bit until they could get in there and see what was going on,” Nicholasville Fire Chief Mark Case said.

The leak had been going on for a while because no one was home at the time. Case said the leak had likely been caused by an equipment malfunction.

When natural gas builds up in any type of area and becomes concentrated, it can be dangerous because it is a flammable gas.

For the most part, Case said it was a routine call that went smoothly and ended well.

“Something like that we’ve got to take all precautions we can,” he said. “We don’t want anybody getting hurt.