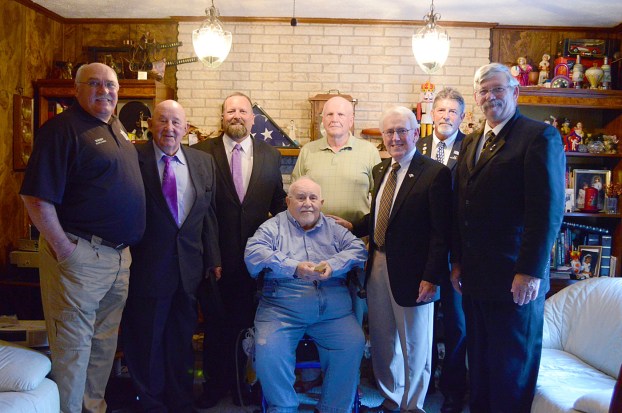 A man suspected of stabbing a family member on Saturday has turned himself into the Nicholasville Police Department. Rodney Rutherford,... read more