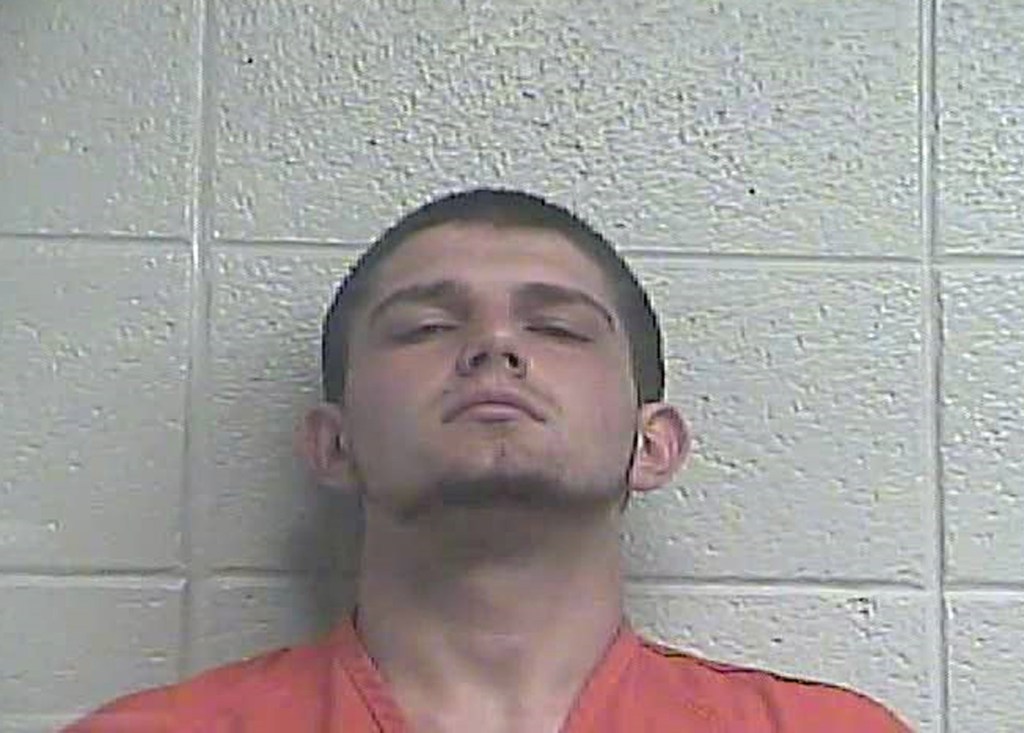 A man suspected of stabbing a family member on Saturday has turned himself into the Nicholasville Police Department.

Rodney Rutherford, 21, was arrested on Saturday, July 1 after he was involved in an altercation with a family member over belongings. During the argument, Rutherford stabbed his cousin in the stomach and cut his hand.

Rutherford fled the scene located on Courchelle Drive on foot. Later that night, he turned himself in.