Dignity for the deceased, compassion for the bereaved 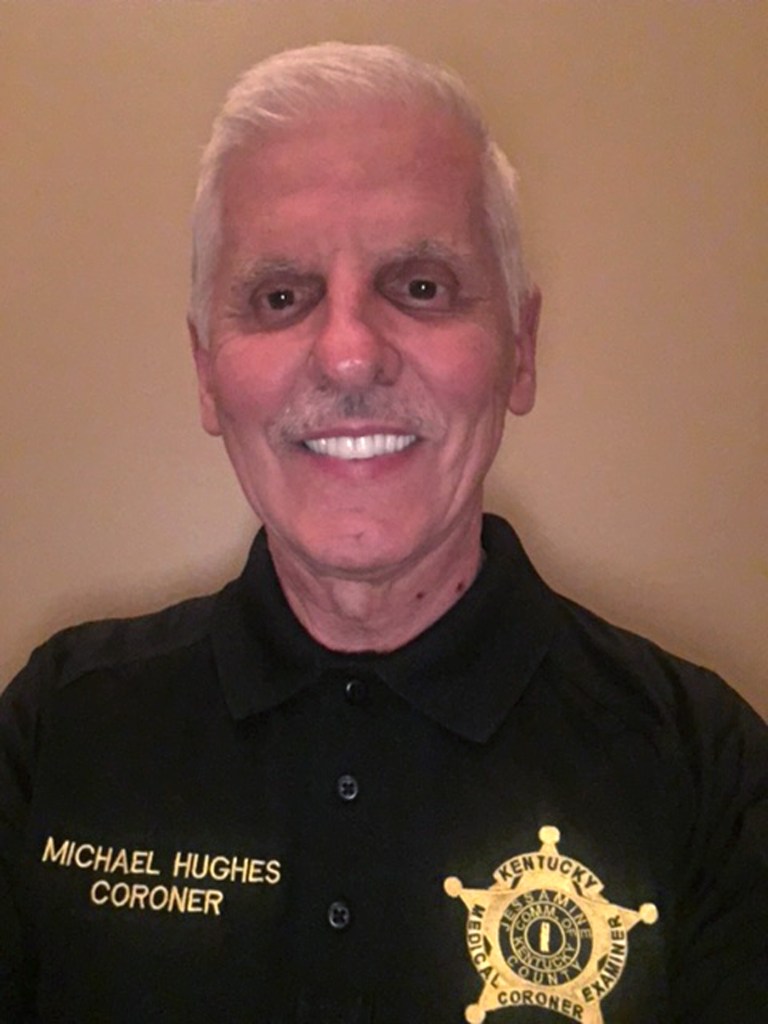 This article is my personal opinion related to opioid abuse in Jessamine County, as well as the entire state and our country in general.

There is a war that is being waged between the medical and law enforcement community against opiate drug abuse and addiction. Let me say emphatically that I do not believe that any individual wants to become an addict. However, the path to addiction most often begins with a real and legitimate need for pain relief. When a person seeks help from their physician for chronic or acute pain, the response is frequently a prescription for an opiate, typically of the Hydrocodone or Oxycodone family of narcotics. These drugs are extremely powerful pain relievers (analgesics), and their action is typically realized in about thirty minutes.

Ultimately, as the patient becomes more reliant on their prescription to handle their pain issue, there will come a time when, due to laws and guidelines, the physician will be unwilling or unable to write a refill prescription. It is at this point that the patient becomes desperate, and begins searching for the drug wherever he/she can find it. The medicine cabinet of family or friends, and ultimately, from someone on the street who deals in illicit drugs.

This usually results in moving quickly from the original drug that was prescribed for them, to something a little stronger and maybe has a better “high” or euphoria experience associated with it.

As drug manufacturers began altering the compounding process of these opiates to make them more difficult to change their makeup — such as heating them to reduce to a liquid that could be injected with a needle, which provides an immediate high — heroin began to take the place of many of the prescription-type drugs and eventually was available just about anywhere. Since heroin is not prescribed by physicians and is even cheaper, it soon became the drug of choice for many who were by now addicted to an opioid narcotic. While both types of drugs, being opiates, are addictive and have caused many overdoses and deaths, an even deadlier demon was about to raise its head.

Fentanyl, a drug produced for treating severe pain caused by post-operative and chronic disease such as cancer, became popular to “cut” the heroin with in order to increase the dealers’ profits. The problem is fentanyl is up to fifty times stronger than heroin, which means that the buyer is fifty times more likely to overdose. Remember, these street drugs are not manufactured by a legitimate pharmaceutical lab, but often in someone’s basement.

Recently, we began to see “Analogs” of fentanyl that are molecularly altered to provide even greater highs, but with greater risks.

Carfentanil, a veterinary drug used on large animals has surfaced, with a potency of 3-20 mcg — about the size of a grain of sugar — which can be lethal for 30 to 200 individuals. It is 100 times more potent than fentanyl.

“Grey Death” is a combination of these drugs, and another dubbed U-47700, that is being sold to users at a growing rate. Obviously, its potency is beyond measuring due to its being a mixture of multiple drugs of unknown quantities. The uninformed user who gets a hold of this has very little chance of survival.