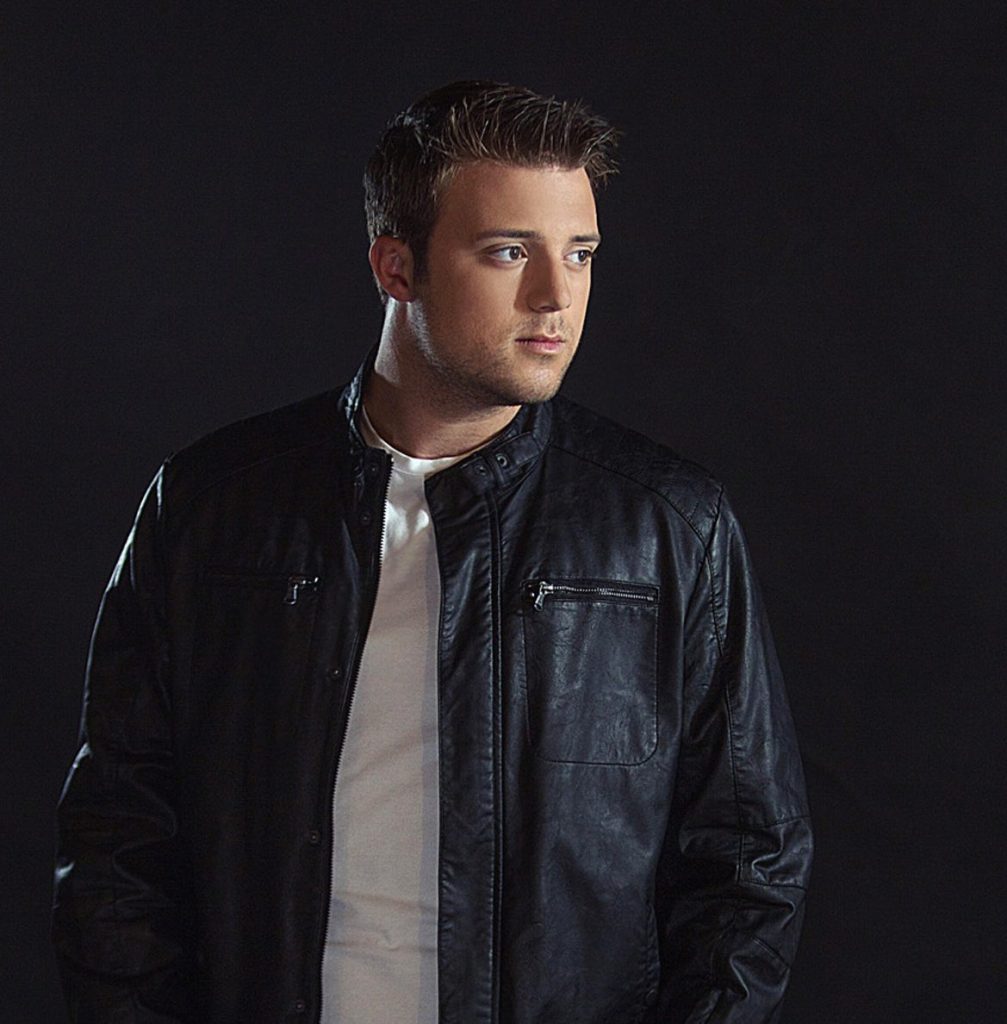 This year’s Jessamine County Fair is kicking off with a post-Fourth bang on July 8. Locally-grown third-generation country entertainer Walker Montgomery will take the stage at 8 p.m. under the Pavilion at the county fairgrounds.

Montgomery, a Nicholasville native, told the Jessamine Journal that the concert will be his first hometown show.

“We said ‘let’s do a hometown show’”, Montgomery said. “We’ve gone everywhere else in Kentucky, why don’t we get one in Jessamine County.”

Montgomery, 18, is following in his father’s footsteps as a country music entertainer. He has increased the frequency of his live performances since graduation, and is now making songwriting and recording trips to Nashville, Tenn. In between those trips to Music City, he is glad to be able to perform the show at the fair for his home county.

“Our backyard’s Wilmore and our front yard’s Nicholasville. Jessamine County is home—always will be.”

He said that he and his band have an evening of entertainment lined up for the special concert that will offer something for everyone’s range of country music tastes.

“We’re going to do some old stuff, some new stuff and some of what my dad calls ‘stuff from the late 1900s’—some 90s country music that we’ve gotta do”, he said. “They might even get to see me dance a little bit!”

Tickets for the concert are $10 each.

The 2017 Jessamine County Fair will run from Saturday, July 8 through Saturday, July 15. Admission is $10 per person, and includes all events, rides and parking for the day. Paradise Entertainment will be providing the carnival activities. A full schedule of events can be found online at http://bit.ly/2tm497Y.

Look for a feature story on Walker Montgomery in the upcoming Summer 2017 edition of Jessamine Life magazine.