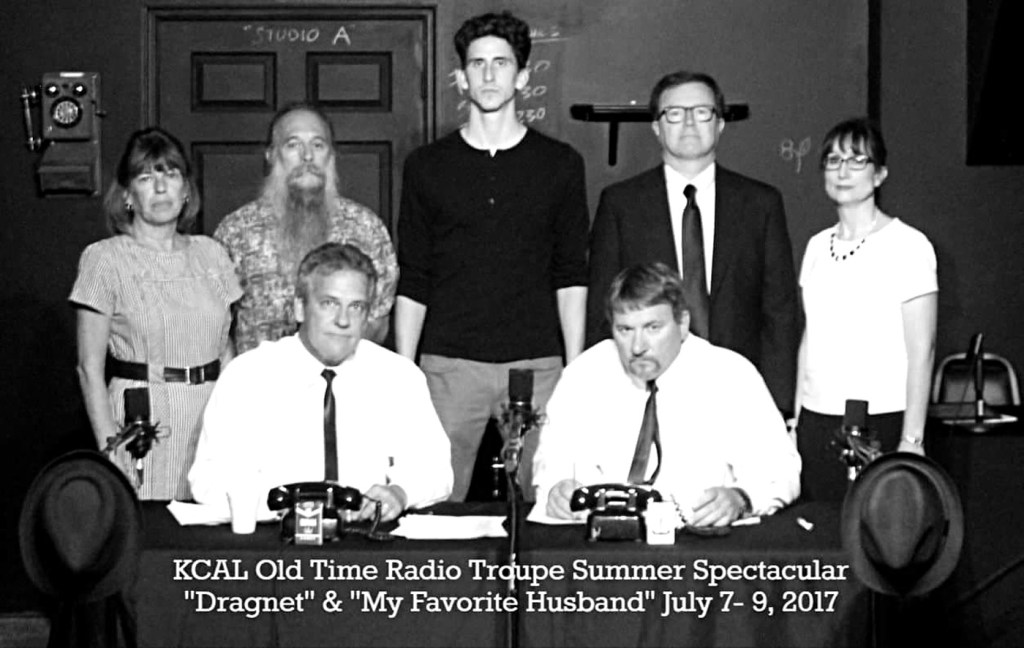 The KCAL Old Time Radio Troupe is gearing up for their third Summer Spectacular.

“Dragnet” was a crime television show that aired in the 1950s, and “My Favorite Husband” is a comedy radio program that aired in 1953. The original radio show starred Lucille Ball before the famous actress went on to become the star of the show “I Love Lucy.”