Man accused of scamming two elderly victims back in custody 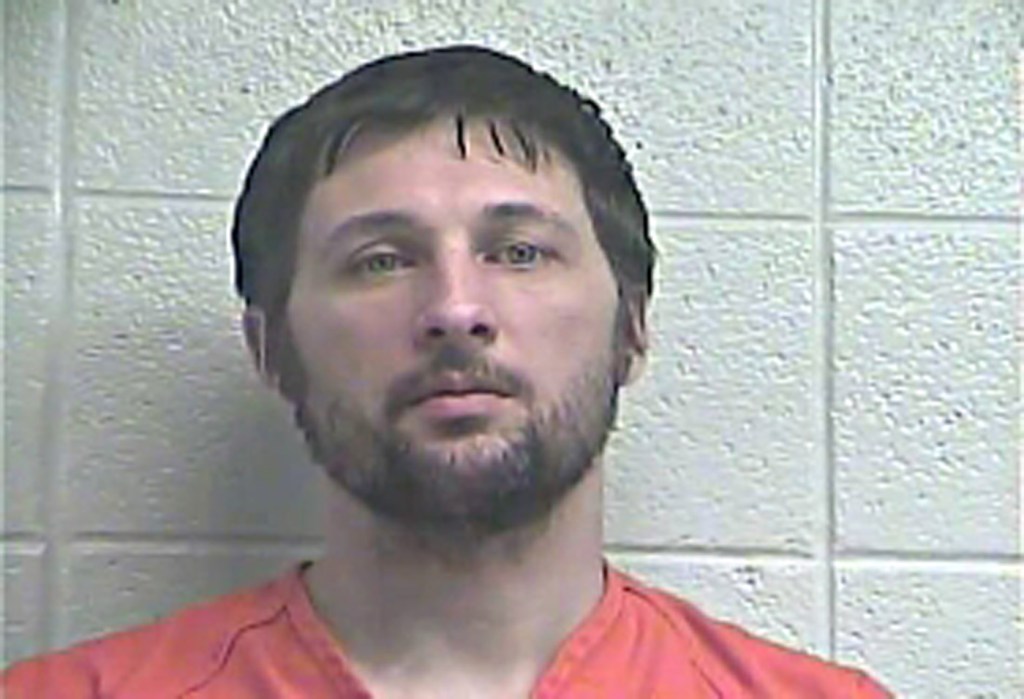 An inmate who allegedly scammed an elderly couple three years ago is back in custody in Jessamine County.

In 2011, Long allegedly took money from two elderly victims after promising them he would put a new roof on their home. After receiving the money, Long never returned to do the work according to the Jessamine County Sheriff’s Office.

Long was released on probation in 2011.

He then left Kentucky and went to Norman, Oklahoma, where he was arrested for stealing a piece of construction equipment.

In 2014, the probation office filed a violation against Long after he failed to show up. Officers later discovered he was in jail in Oklahoma. He was extradited back to Jessamine County on the day of his release.

Long will have his first hearing in the Jessamine County Circuit Court on Friday morning where he will face probation violation charges.

Chief Deputy Allen Peel said one of the victims who would often call to try to figure out what happened to Long, passed away before getting to see him returned to Kentucky.