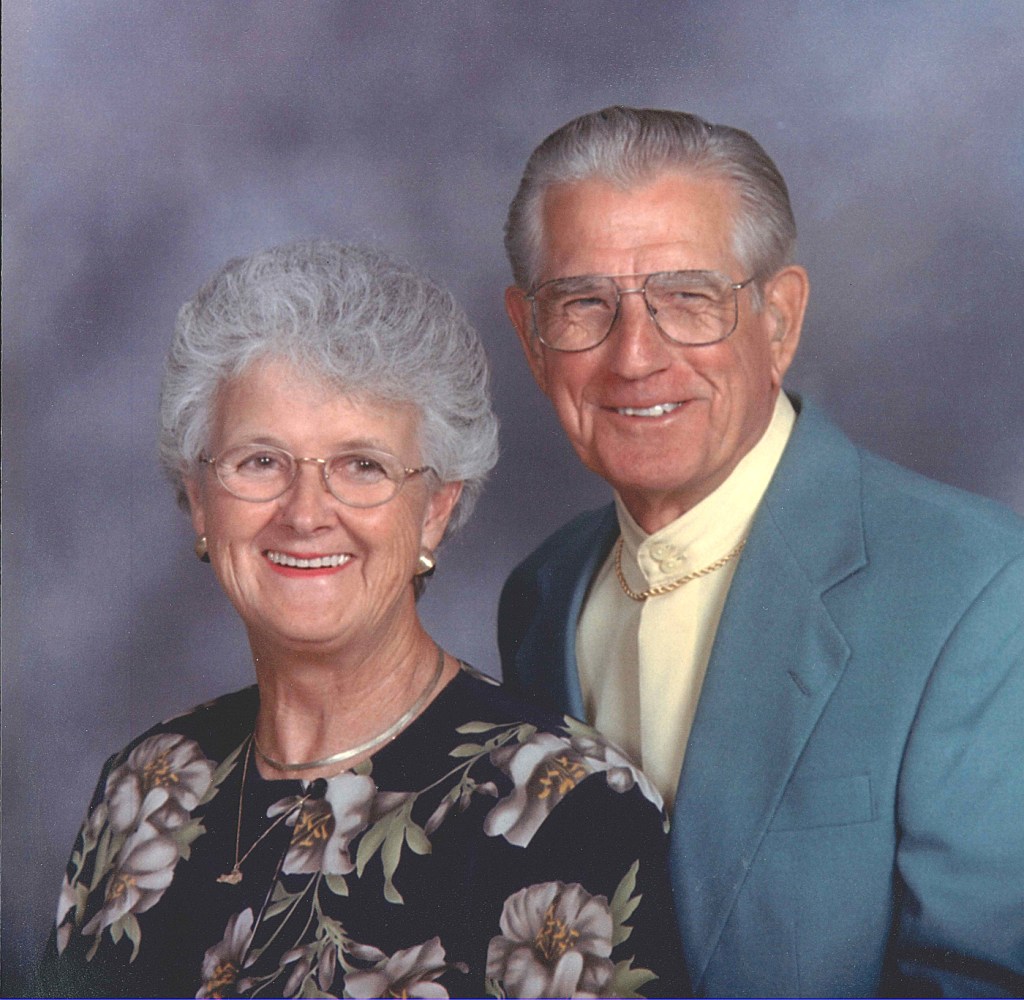 James E. Robertson and Barbara J. Way were married on June 27, 1954 in Sumter, SC. Jim and Barbara are celebrating 63 years together, for which they give thanks to Jesus Christ for His presence in their marriage. They have two daughters, Yvonne R. Marx (James) and Theresa Robertson, as well as five grandchildren and three great-grandchildren.