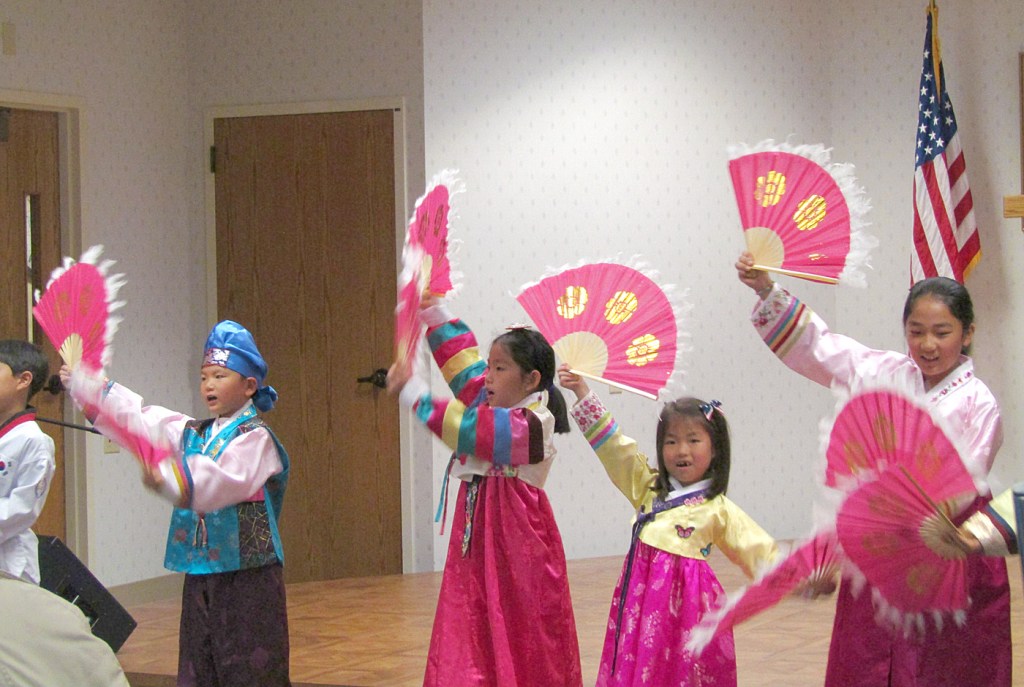 Several international students from South Korea visited Thompson-Hood Veterans Center in Wilmore on May 6 to show their appreciation to the U.S. veterans who helped South Korea during the Korean War.

More than 30 Korean War veterans reflected on their days in the Korean War and participated in the ceremony with the students.

The veterans also described the disaster and sadness caused by the war, which began on June 5, 1950, when North Korea attacked South Korea. It ended in August 1953. The U.S. sent troops to support the South Korean Army, and 50,000 American soldiers died during the conflict.

Henry Clay High School student Stella Yehyun Ahn planned the ceremony, which included the families of the international students who also thanked American veterans for their dedication and service.