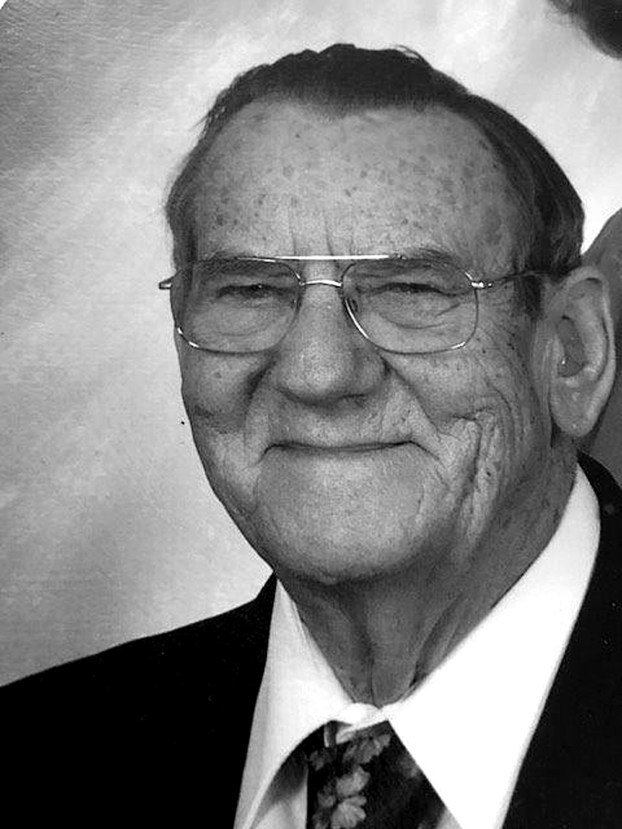 Eugene Nelson Schroeder, 90, husband of the late Mary Katherine [Kay] Baldwin Schroeder, died Thursday, June 8, 2017 at his residence in Nicholasville. He was born in Sullivan, Indiana, son of the late Joseph and Edna Grim Schroeder. He was a retired engineer with IBM and he had served with the U.S. Army. He was a member of Brookside Baptist Church, he loved working with computers, he was a member of the AERO Club of Indianapolis, Indiana, serving as their journalist and photographer, a member of the Aviation Museum of Lexington, he was very interested in genealogy, and he loved to restore antique radios and work on appliances that had quit working. He is survived by a daughter, JoAnn Blizzard, of Richmond; son, David Nelson {Kathy} Schroeder, Nicholasville; three grandchildren, Melissa Kay Bishop, Jeffrey Nelson Schroeder and Alicia Marie Schroeder; four great-grandchildren, Justin Lee Blizzard, Austin Blizzard, Christopher Blizzard and Sierra Nester and two great-great-grandchildren. He was preceded in death by a brother, Howard Schroeder; a sister, Betty Jo Modart; and a grandson, Christopher Lee Blizzard. Gathering of family and friends was held Monday, June 12 at Clark Legacy Center Brannon Crossing with a Celebration of Life Service that followed. Burial was June 13, 2017 at the Center Ridge Cemetery, Sullivan. Indiana. In lieu of flowers, contributions may be made to the Wellington Christian Church Building Fund. www.clarklegacycenter.com.