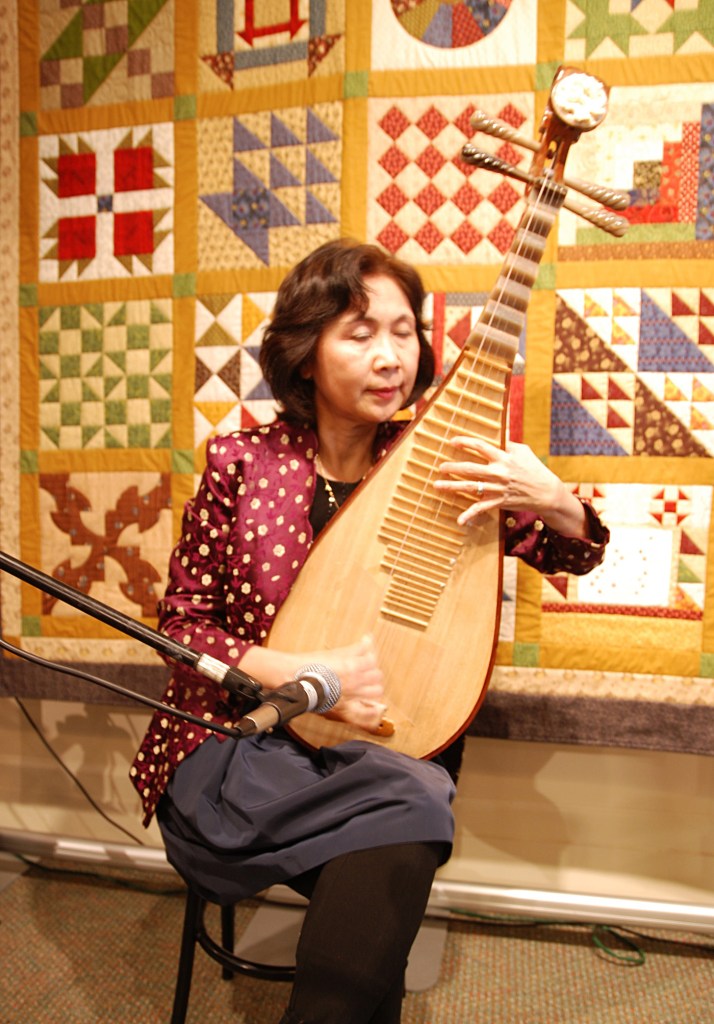 A Nicholasville resident has been selected as the Kentucky Arts Council’s Featured Artist for May and June.

Hong Shao of Nicholasville is a professionally-trained pipa player and Chinese musician. She received her bachelor’s degree in music education with a concentration in pipa — a four-stringed, pear-shaped lute — from the Harbin Normal University School of Music in Harbin, China.

Hong moved to Kentucky around 30 years ago, and she said she fell in love with the land and the people.

Hong was hired as patron service coordinator for the University of Kentucky’s Singletary Center for the Arts. She also taught Asian music classes at UK as a part-time instructor and is a juried member of the Kentucky Arts Council’s Teaching and Performing artists directories.

Since 1993, she has actively promoted Chinese culture in Kentucky through music education and performances. She has offered pipa concerts and Tai Ji fan and sword dances, organized music and culture events and given workshops and seminars to students, teachers and the general public across Kentucky.

In 2006, she co-founded the Pipa Club at Garth Elementary School in Scott County, which has exposed over 50 students to Chinese traditional music and culture. These students perform in many major concerts including the annual Chinese New Year Celebration and annual performances for patients at UK Healthcare.

Hong said she also offers Chinese music and dance classes to any schools or nursing homes that are interested, including those in Jessamine County.