Tyson chosen as grand marshal in upcoming Relay for Life 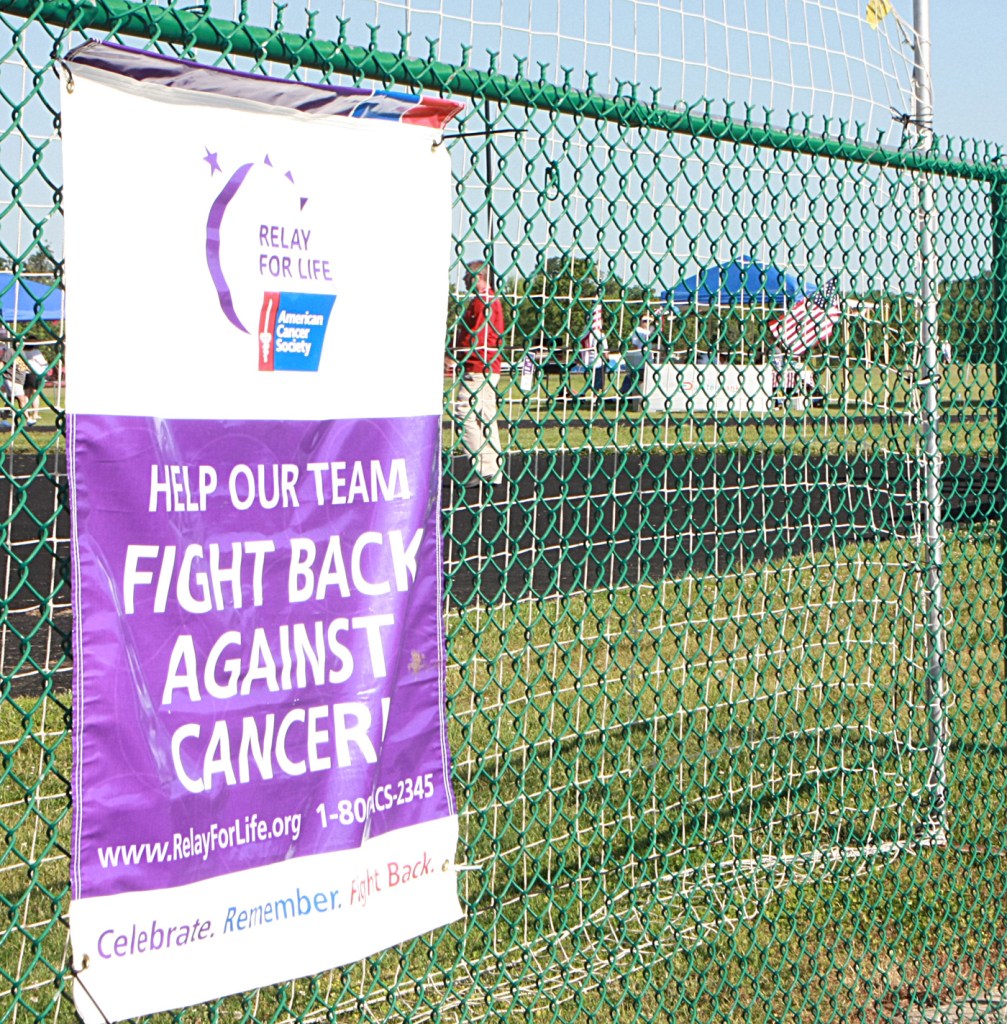 Several community members are gearing up to run for themselves and for loved ones to show strength, support and courage, all while attempting to chase cancer out of existence.

For the past 19 years, Judy Lykin has been cancer free and participating in Rely for Life events.

Lykin, a member of the Jessamine Relay for Life Planning Committee, is in charge of finding cancer survivors and the grand marshal, who this year, is East Jessamine High School sophomore soccer player Kylee Tyson.

Tyson was diagnosed with Blastic Plasmacytoid Dendritic Cell Neoplasm — a rare form of Leukemia — in May 2016.

Lykin found Tyson’s story in a full-page sports article last year and felt drawn to her.

“I tore it out and I put it in my files,” Lykin said. “And I thought ‘I’m going to look up that girl come next year.’”

After contacting the school and Tyson’s parents, Lykin met with Tyson two months ago.

“I was very impressed with the young lady,” she said.

As grand marshal, Tyson will receive special recognition and lead the cancer survivors in their first lap around the track on Saturday, June 10.

Lykin said she is hoping to see a crowd from the 280 invitations she sent out to cancer survivors in Jessamine County.

Each survivor who registers will receive a T-Shirt. They will also receive a door prize and dinner, all of which were purchased with donations from the cities of Nicholasville and Lexington.

Lykin said out of the nine or ten years she has helped coordinate the event, thanks to donations, she has never had to bill the American Cancer Society for any purchases.

She said last year around 99 cancer survivors attended the event.

This year’s theme for Jessamine County Relay for Life will be Heroes.

After the cancer survivors and their caregivers have walked the track, teams from the community will have a turn. Though it does not cost anything for participants to register, donations are welcome. Those interested can register as a team or individually to walk or run on the track. Those who raise over $100 will receive a free T-Shirt. All the proceeds will go to the American Cancer Society.

The event will also include other activities such as a pie eating contest with pies from O’Charley’s, and the lighting of luminarias to honor and remember every life touched by cancer

Relay for Life will be from 4 to 10 p.m. on Saturday, June 10 at the West Jessamine Middle School track. This will be the first year the event is hosted on a Saturday in an attempt to grow it.

“We’re hoping it will work out ok,” Lykin said. “We’re just trying to try different ways to make it bigger.”