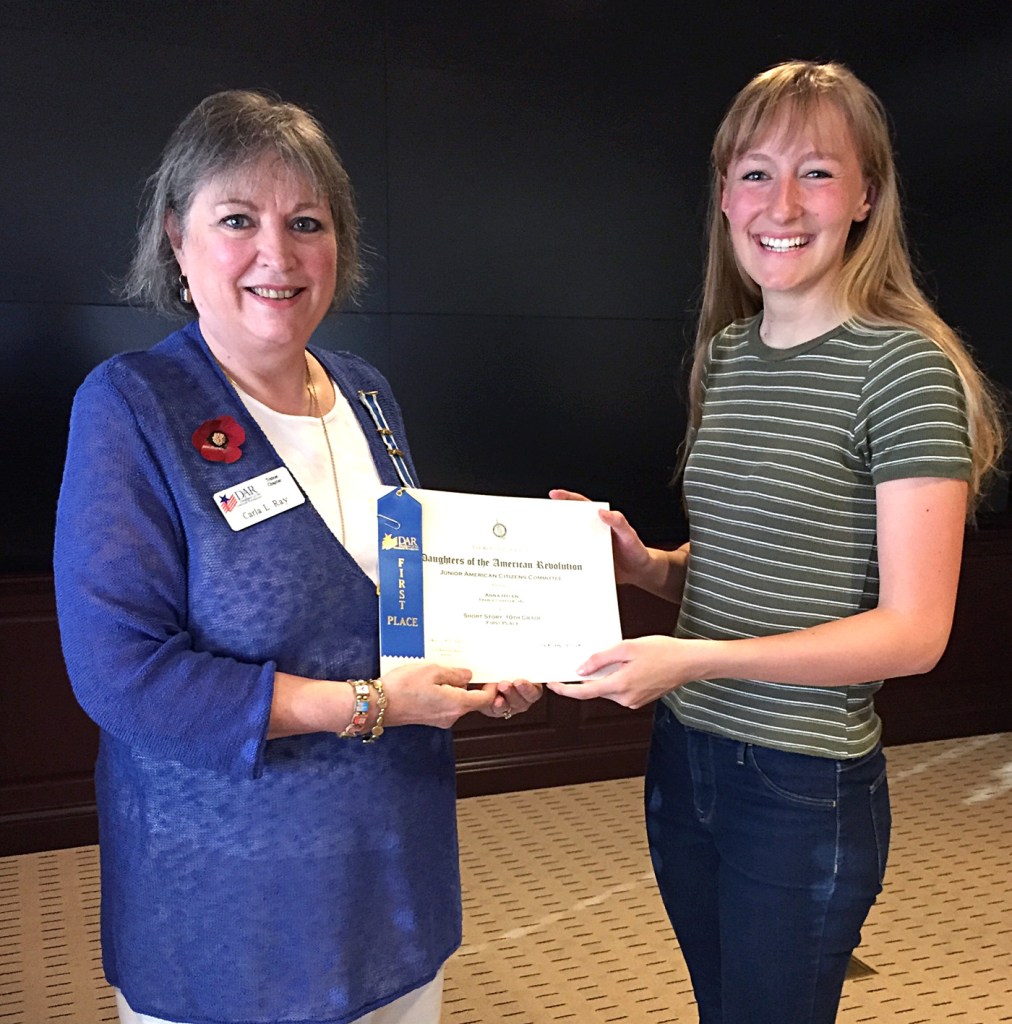 Photo provided by The Trabue Chapter, Daughters of the American Revolution

The Trabue Chapter, Daughters of the American Revolution reported their state and chapter contest winners for 2016-2017.

The Junior American Citizens Contest is open to all pre-school through 12th-grade students in public, private and parochial schools, as well as sanctioned home study programs in gifted, general and special needs categories.

The DAR Good Citizens program and Scholarship Contest is intended to encourage and reward the qualities of good citizenship.