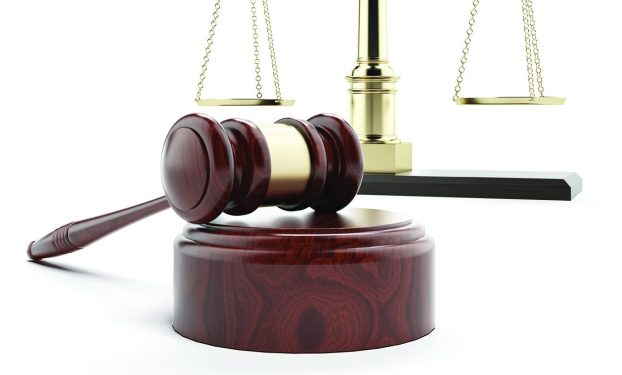 • Justin Culver — First-degree burglary, trafficking in marijuana, less than 8 ounces with a firearm.

• Charles Barribeau — More than 60 days have elapsed since the case was referred to the grand jury. Pursuant to RCr 5.22, the defendant should be discharged from custody and money or bonds deposited should be refunded.

• Michael Bentley — This case was not presented and should be rescheduled for the May 24, 2017 docket.

• Harold Thomas — This case was not presented and should be rescheduled for the May 24, 2017 docket.

The following property transfers were among those recorded at the Jessamine County Property Valuation Administrator’s Office from March 29 to... read more