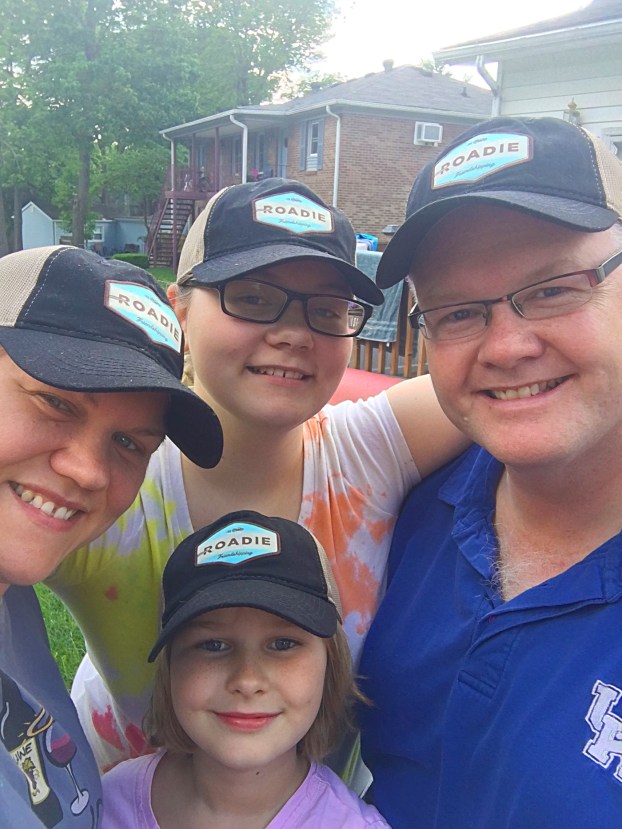 A new app is allowing people to send and receive items as big as furniture and as small as a key through everyday drivers who are already heading in the user’s direction.

Roadie is an application that was created in 2015 to allow people to save on shipping costs by accessing other drivers who are already on the road.

To ship an item through the app, the user must create a “Gig,” or a delivery shipment. That Gig will then be matched with drivers with the correct vehicle who are heading in that direction. Once posted, drivers will make offers for the job based on location, price and availability.

Senders will have the chance to review the driver’s ratings and experience before choosing who delivers the item.

For many, having total strangers who are just passing through the area pick up and deliver their valuables might be nerve-wrecking. The app automatically includes $500 insurance on each Gig, and senders have the option to purchase up to $10,000 in additional protection thanks to a partnership between Roadie and UPS Capital.

Senders can also track their item through a tracking number from pickup to delivery in real time on any device.

According to Roadie, there are currently around 1,000 users in Kentucky, and that number is growing.

Jessamine Countians Tammy and Shawn Mickschl are among those who are utilizing the app.

In the last three weeks, the couple has made around $265 delivering items.

“We’re kind of up to adventure,” Tammy said. “So it was like, just try it out and see how it goes.”

The two were told about the app by a friend. Shawn signed up about four weeks ago, and Tammy has used it for over two months. Though the two often do deliveries on their own, they sometimes make it into a family affair.

The farthest the couple has traveled for a delivery is Louisville, but they said they plan to take it even farther during their summer family vacation to Minnesota if any Gigs pop up in the area they are going through.

“If we can drive to where were already driving, and be able to help somebody deliver something, and make the money at the same time, that’s a great deal,” Shawn said.

He recently made a delivery from the Bluegrass Airport to Winchester, and received around $23 for a trip he was already wanting to make to see a friend.

The couple and their two children, Evelyn, 13, and Josephine, 8, have done several Gigs together. The family even has matching Roadie Hats.

“It’s actually a really good family activity for us because we get to do something that benefits our family in both time and money,” Tammy said.

The family has primarily delivered lost luggage from the Bluegrass Airport, but they have seen various other items needing to be moved such as couches, beds, a motorcycle, and even a cast iron statue.

“It’s been pretty neat looking at the variety of stuff that needs to be moved across the country or local,” Tammy said.

Tammy is also signed up to pick up and deliver animals as well.

The couple signed up for the app as a flexible way to make extra money, and they said they plan to continue using it.

“We’ve had just great experiences with everything,” Tammy said.

Shawn said it’s an easy way to ship something, it’s more personal and there is accountability through taking pictures of the items being delivered.

“It’s really been nothing but positive,” Shawn said.

Food, fun and plenty of wine to come

Community members in Jessamine county are gearing up for a weekend of food, fun and lots of wine.  The festivities... read more