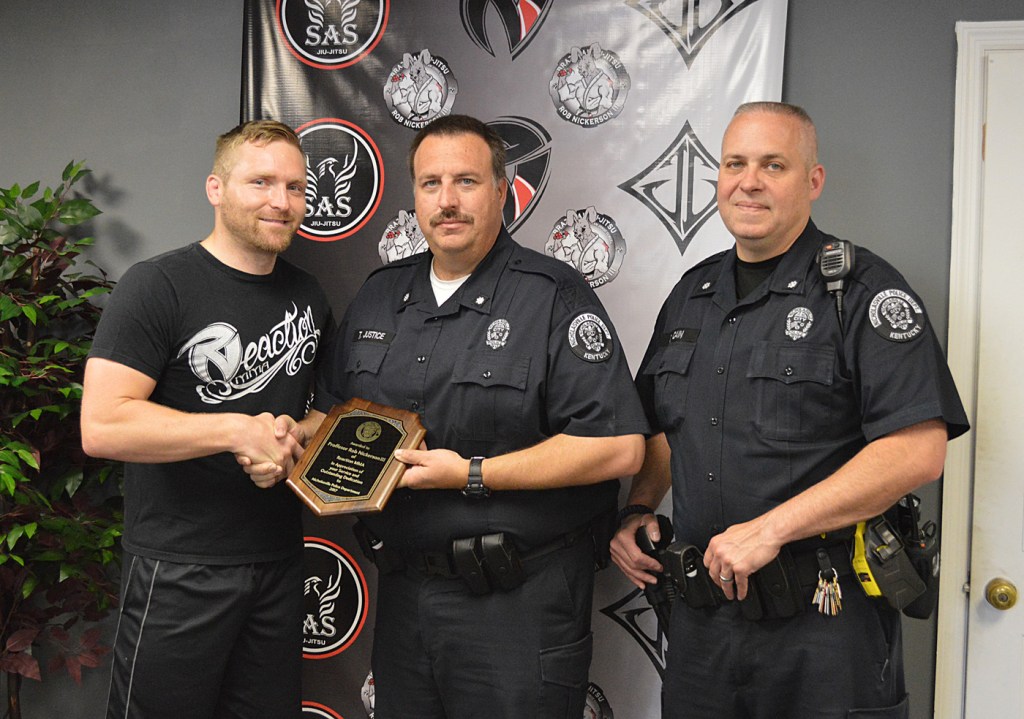 Rob Nickerson, owner of Reaction MMA in Nicholasville, was presented with a plaque from the Nicholasville Police Department on Thursday, May 11, in appreciation for all his support, training and lent space.

Nickerson has owned Reaction MMA in Nicholasville for almost seven years. He has practiced Jiu-Jitsu for 17 years and boxing for 23.

He said he was inspired to help the police after seeing the way they have been negatively portrayed over the last couple of years.

“Everybody wants to say they’re not trained properly,” Nickerson said. “These guys do a job that is very tough already.”

Instead of complaining about the lack of training, Nickerson said he wanted to help improve upon it.

He has over 20 years of experience that allow him to do just that.

He has offered free law enforcement seminars to help improve police tactics and ways to safely control suspects. His classes are donation-based, and the proceeds go to the Kentucky Fallen Officers Association.

He also teaches first responders and Emergency Medical Services (EMS) to safely handle someone who is unruly, such as in situations when a person is coming off heroin after a dose of Narcan. He also helps to train the Nicholasville special response team.

“He’s always worked with us,” said Josh Philson, a narcotics detective with the Nicholasville Police Department. “He’s opened up his gym for us to practice defensive tactics, he’s not charging us anything, he comes down and helps us when he can and just does it out of the kindness of his heart. He doesn’t get anything back on it.”

Majors Todd Justice and Chris Cain presented Rob Nickerson with a plaque on Thursday to show appreciation for him opening his gym and providing free training to officers.

Reaction MMA teaches various styles of defense, including Brazilian Jiu-Jitsu, which Nickerson said empowers people of smaller stature because it is based on leverage.

The academy has students of various ages ranging from members who are well into their 60’s to some as young as five years old.

“It’s a really good thing, the kids really like it and it’s hard work,” Nickerson said. 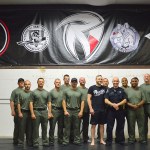 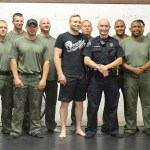