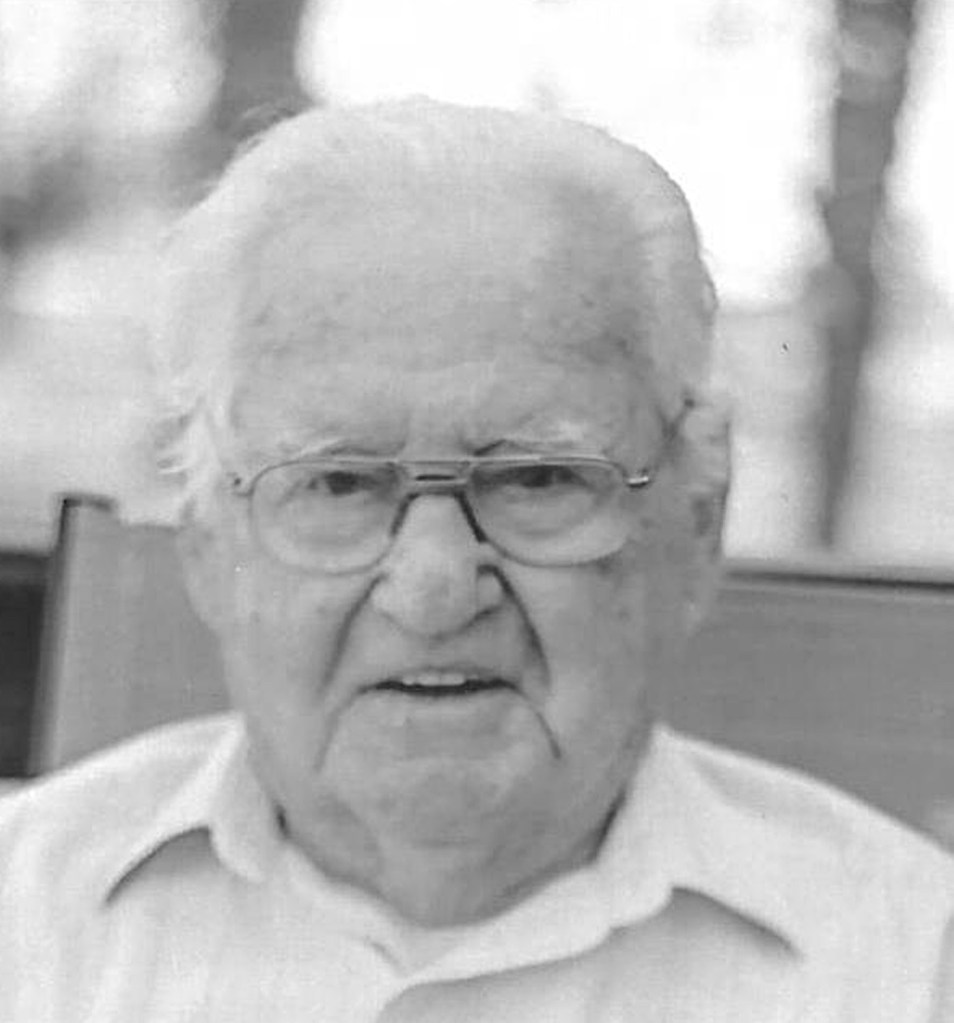 Melvin Stinnett, 94, husband of sixty-five years to Thelma Rose Miller Stinnett, joined her in Heaven on May 14, 2017. He was a WW II Army Veteran and a member of Trinity Life Center. He was born on December 25, 1922, in Garrard County. Melvin is survived by his children, Bobby (Faye) Stinnett, RoAnn (Wayne) Stinnett, Sandra (Bill) Sexton, Randy (Pam) Stinnett, Mickey (Georgianne) Stinnett, Rita (Chuck) Dillard, Florence Stinnett and Kim Wilhoite; numerous grandchildren, great-grandchildren and great-great-grandchildren and other family members. The service will be 12 p.m. on Thursday at Betts & West Funeral Home. Burial will follow in Sexton-Stinnett Cemetery. Visitation will be from 3 to 9 p.m. on Wednesday at the funeral home.