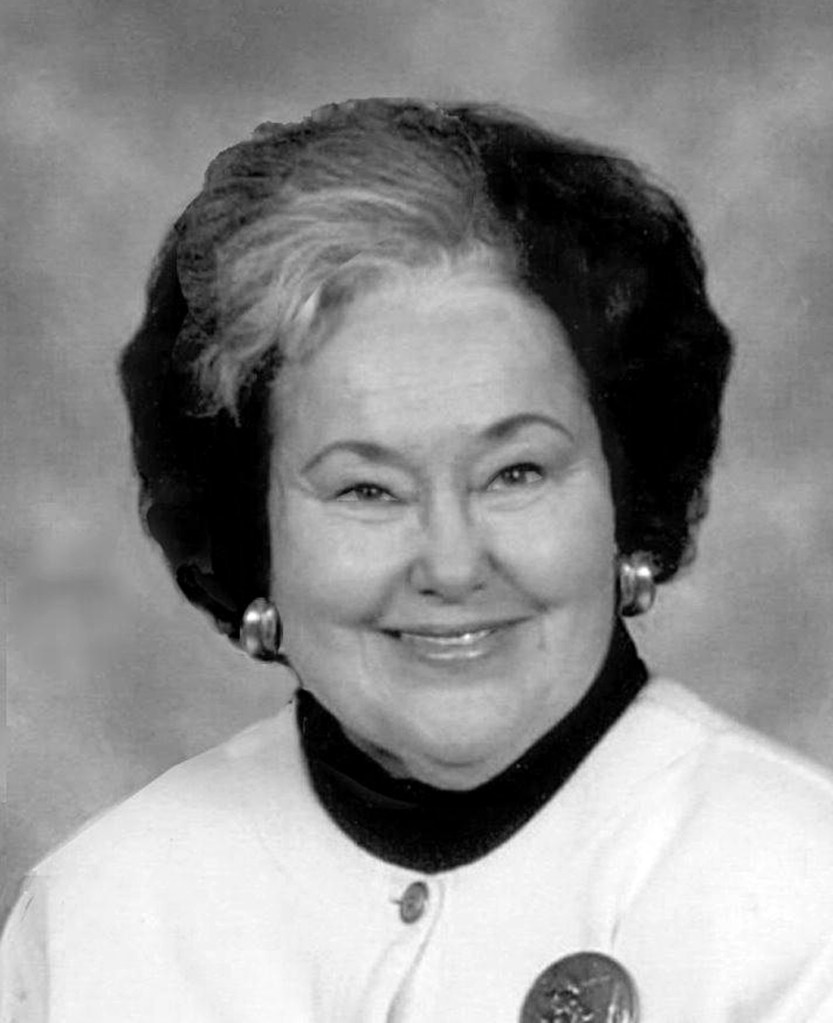 Carolyn Peniston Lawrence, 84, went to live with her Heavenly Father April 30th, 2017. She is survived by her loving husband of 65 years, Gayle Lawrence, her daughter Sharon Lawrence, and her two granddaughters Rachel and Sarah. Carolyn was born on November 6, 1932 and was the daughter of Era Wilder Peniston, a professor of Music at Asbury College and of Robert Mahan Peniston, former Sheriff of Jessamine County. She lived all of her childhood in Wilmore. She married her sweetheart, Gayle Lawrence February 1, 1952. They had one daughter, Sharon Peniston Lawrence in 1958. Carolyn was a strong Christian, and believed in giving back to her community. Her career entailed teaching school at Nicholasville High School and Mainland Senior High School in Florida. Later in her career, she became involved with helping the misfortunate where she worked as a social worker in Jessamine County, Kentucky and as a Director of a Palm Beach County Social Services Department assisting senior citizens to find part-time employment.

Her funeral preparations will be handled by Betts and West Funeral Home in Nicholasville, Kentucky. Visitation will be at Betts and West Funeral Home on Thursday, May 4 from 4 to 7 p.m. Visitation will be from 10 to 11 a.m. on Friday, May 5 in Clark Chapel at Wilmore United Methodist Church on East Main Street in Wilmore. The funeral will follow at 11 a.m. Burial will be in Wilmore Cemetery.

Family request in lieu of flowers that donations be sent to the Asbury University, 1 Macklem Drive, Wilmore Kentucky 40390 with Peniston Honors scholarship program in the memo, or any 501c3 Christian organization in honor of Carolyn Lawrence.