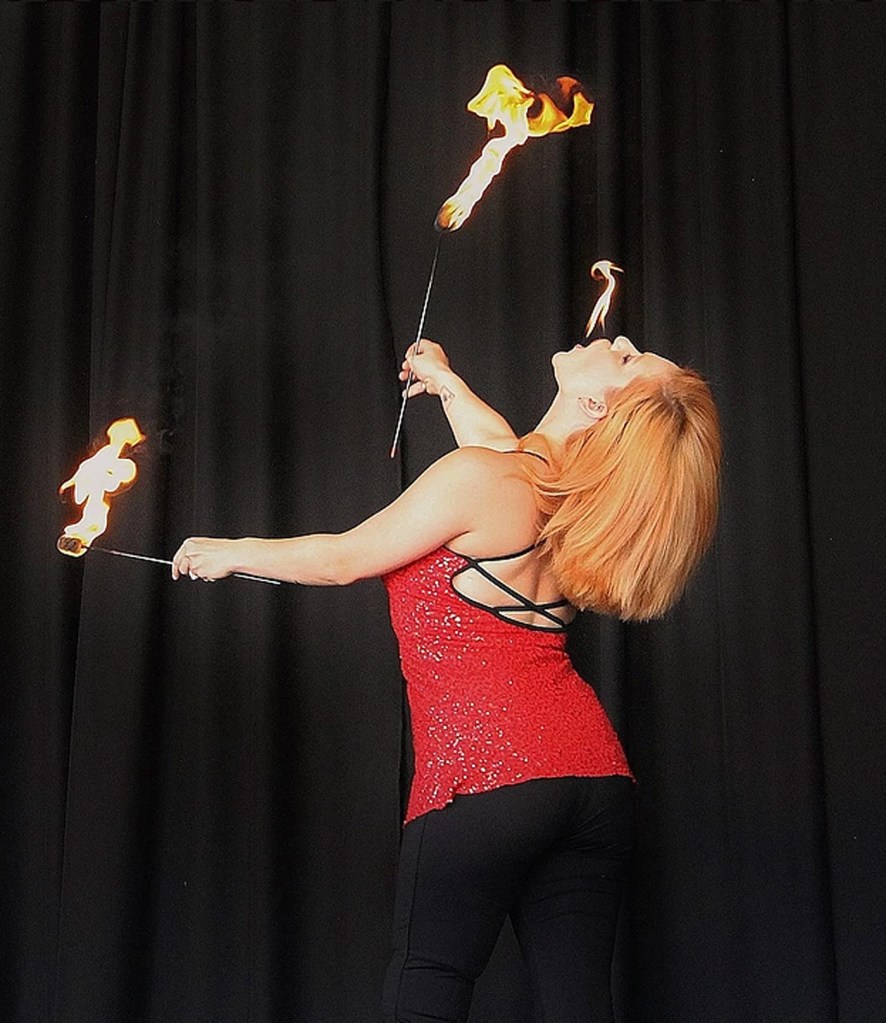 While many would believe an escape artist to be a police officer’s worst nightmare, in this case, the Nicholasville Police Department will be welcoming the entertainment.

For around 18 years, the police department has hosted the Nicholasville D.A.R.E. (Drug Abuse Resistance Education) program, Magic Show Fundraiser — one of the D.A.R.E. program’s biggest fundraisers of the year.

A portion of the proceeds from the magic show goes toward the D.A.R.E Program which is an international campaign designed to equip youth with the information and skills to stand against pressures to use illegal drugs. The 17-week curriculum has been implemented by the Nicholasville Police Department for almost 30 years.

Each year, the magician who performs donates free tickets that are distributed by the D.A.R.E program to various students in the community.

Harvey said last year, the show raised well over $1,000 in proceeds for the D.A.R.E. program.

The Magic and Illusion show this year will feature Master of Illusion Dinky Gowen — who has been performing magic for over 40 years at various schools, birthday parties, corporate events and fundraisers in Kentucky. His production company, Gowen Productions, produces over 500 shows a year, including his main show at Beech Bend Park and Splash Lagoon in Bowling Green, according to Dinky’s website Dinkmagic.com.

He is accompanied by several assistants, one of which is his wife, Jennifer Gowen, also known as Adreinne Phoenix. Dinky said she is the only professional woman escape artist in Kentucky.

Before Gowen took over the fundraising business four years ago, Roger Despard performed the magic shows in Nicholasville.

“Dinky is more of a variety show as well as magic,” Harvey said. “There’s comedy, and there’s fire eating.”

The show will also feature live animals, a straightjacket escape, assistants being cut in half, a new act called “The human balloon” and a lot of audience participation.

The show will be from 7 to 9 p.m. on Saturday, April 29 at West Jessamine High School

Admission is $8 per ticket online and $10 each at the door. Children under 5 years old get in free.

“We just hope to see a lot of people out there,” Harvey said. “It’s a good time.”